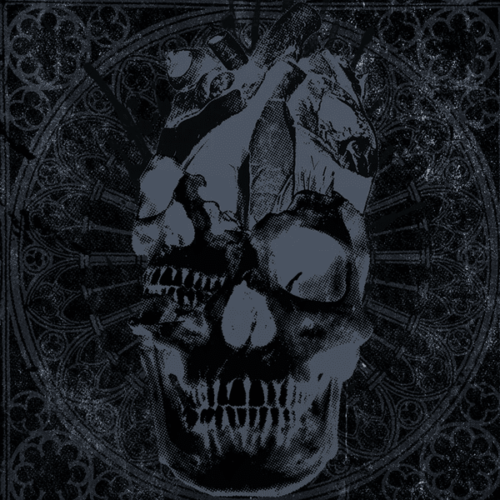 DJ Muggs is a 53 year old producer & DJ from Queens, New York who came up as part of The 7A3 alongside the Bouldin Brothers in the late 80s. The trio only put out 1 album together but as the 90s approached, Muggs started to become a household name in the west coast as the producer for Cypress Hill & the leader of the Soul Assassins. He would go on to release 4 solo efforts & after dominating 2021 by fully producing projects like Death & the Magician or Cartagena, Muggs is returning for a Winter sequel given that the 1-year anniversary of that album is coming up in a few weeks.

After the “Winter 2 Theme” intro, the first song “Beaming Hi” by RLX is a symphonic opener spitting the fly lifestyle he’s living these days whereas “Absolem Reprise” by Roc Marciano takes a dusty boom bap route talking about being prone to kill it. “All White Party” by Meyhem Lauren fuses together some keyboards & punchy drums spitting that they gotta kill him to take his spot leading into RLX returning for the jazzy yet drumless “Have a Bad Day” hoping that on those who get in his face.

Meanwhile on “L.A. County”, we have T.F. coming into the picture ominously detailing his life as a Crip just before “Panoramic Sunroof” by Crimeapple keeps the boom bap vibes going detailing his mind moving as fast as the drugs he’s pushing. “God Killa” by Rigz has a bit of an Italian flare to the instrumental talking about killing motherfuckers’ egos, but then “Father Time” by Ill Bill takes a dark electronic approach expressing his desire to chop bodies up.

“More Fire” by Hologram weaves in some heavenly vocals throughout saying you can’t ruin his game while the vibraphone-heavy “Absolem Reprise, Pt. 2” by Roc Marciano perfectly picks up right where the predecessor left off lyrically. The final song “It’s Over” by RLX mixes a guitar & an organ talking about the title he earned from his gusto, but “Winter Black Ice” finishes the album off with an instrumental piece similar to the intro.

Overall, I think this is a worthy sequel to round out such a prolific year in Muggs’ career. I like how he gives a couple of the guest MCs more shine rather than just giving them 1 joint each as well as the diversity of sound throughout.