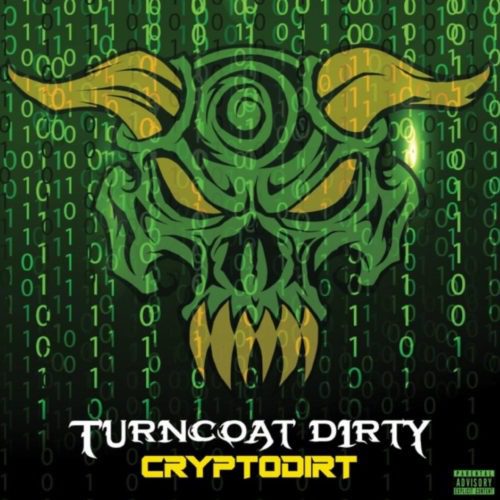 Boondox is a 43 year old MC from Richmond County, Georgia who first came onto the scene in the Early 2000s as Turncoat Dirty. He then changed his moniker after signing to Psychopathic Records from 2005 & remained with them until 2015. Eventually he would join Majik Ninja Entertainment in 2016 & is still on the label to this very day. However, he & MNE are teaming up with Mobstyle Music for his 5th EP.

After the titular intro, the first song “Good Night” is a cold blooded opener getting murderous on top of some baleful keyboards throughout whereas “Time” goes into a more trap direction saying it maintains him. “Wait for Death” heavy-heartedly opens up about suicide just before the penultimate track “187” goes back into trap territory quenching for blood once more. “The Code” finishes the EP off with an energetic Southern Hustlas Inc. reunion as the trio enlist Bukshot to slaughter those who disrespect them.

I enjoyed Dirty Days of Night, but I’d have to say to Cryptodirt is a superior follow-up just by a small margin. Boondox is at his best when he’s on his gangsta shit as proven during his Psychopathic Rydas days a little over a decade ago & 7 literally never disappoints behind the boards.