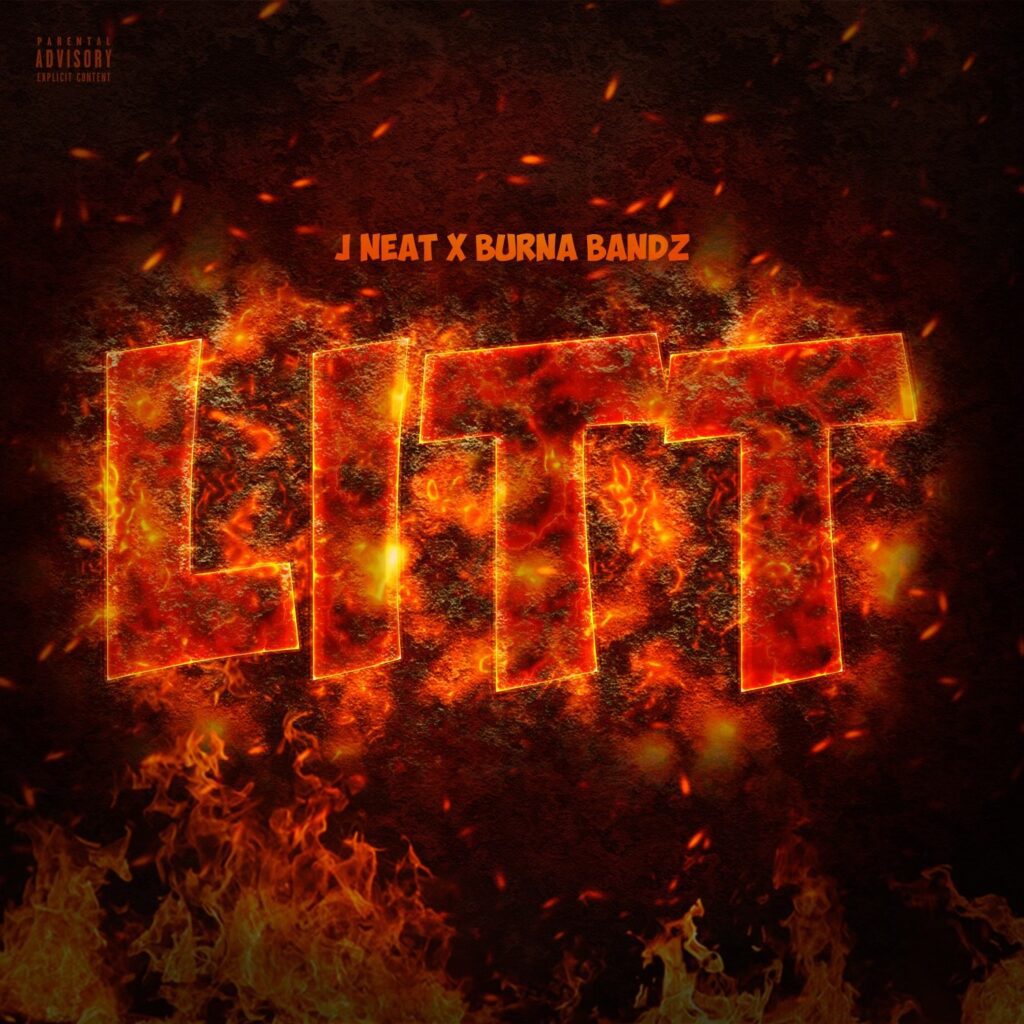 Hailing from Toronto, Canada, rising recording artist J Neat caught the world’s attention last year with the breakout hit, “Backseat.” Keeping the momentum up, the BFR affiliate brings the heat with the release of his new visual to the buzz-worthy track “Litt.” On Blue Feathers Records, J Neat and crew wow with a champagne lifestyle, lavish designer clothing, fast cars and so much more. Showcasing his young, fly, flashy life, J Neat raps about being the hottest thing in the streets and what’s next to come.

“Lit is a massage for the streets,” J Neat explains. “Being litt and from my city, coming from the trenches, creates tensions and a lot of people don’t want you to shine, that’s doesn’t stop us tho.”

A brief history on J Neat. He headlined shows across the country based on the strength of hit songs, like “Rain Drop.” He was also one of the artists on Pressa’s cross country “The Goose Fur Canada” Tour getting a chance to expand his fan base from his local to worldwide popularity. “ My music for all … Especially for the streets,” J Neat says.

“Litt” sets up J Neat’s forthcoming project, expected late-2021. Promising more new music in the meantime, follow J Neat on Instagram for daily updates and more. Take a look at the new visual to “Litt” below.