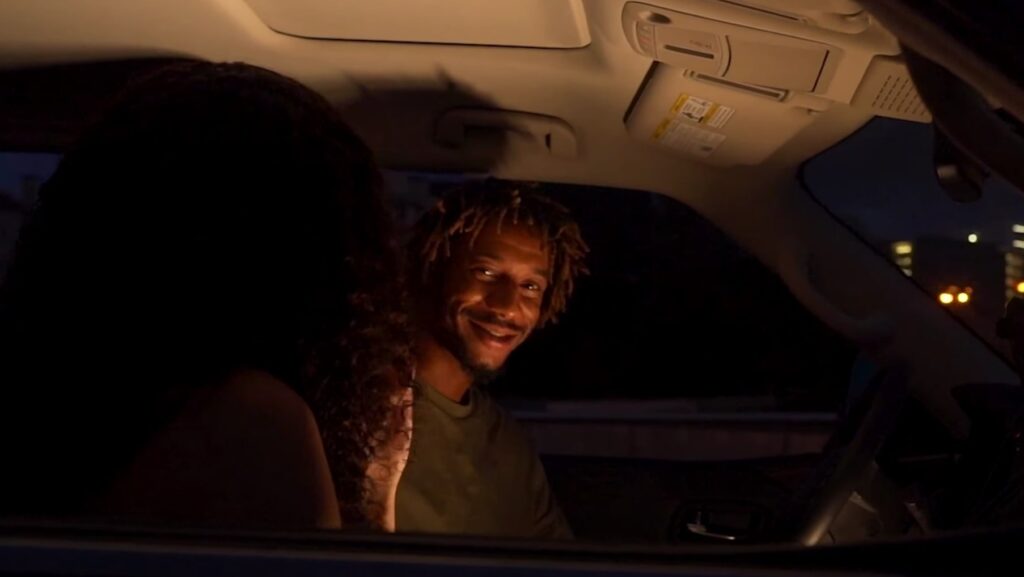 The latest from the Lost Summer Tour campaign, San Diego-Virginia recording artist Terell Online follows the previously released project cut “Simple” with the romantically-driven new single/video “You And Me.” Directed by Rare Cinematic Film, Terell shows us that behind every successful individual is a loving support system ready to adore them at the end of the day.

He raps about having something special and appreciating it while, visually, he showers his love interest with a night out on the town that leads to him thanking her for showing that she’s about it. “You And Me” is considerably the project’s highlight. The single is available now via Red Cup Records. Receiving rave reviews, “You And Me” is the third release from the new project.

“You And Me” is a part of the new 12-track collection that includes previous breakout tracks “Pain” and “0 to 100.” The project features collaborations by Noah-O, Trez Hopkins and Slim Kartel. Lost Summer Tour accompanied with a documentary, view here.

Brief history on Terell Online, despite having a rough upbringing, in 2014 he landed on the pages of COMPLEX for his contributions to Pusha T-affiliate M. Watts’ single “They Ain’t Ready.” Following the national media attention and the success of singles “Sedated” and “Master P,” Rell has shared stages with hip-hop staples including but not limited to Travis Porter, Kirko Bangz, and Curren$y. “You And Me” is the perfect jump-point for any newfound fan as he continues to rise throughout the mainstream landscape.

After the view, follow Terell Online on social media for daily updates and more.

You may take a look at “You And Me” below and stream the entire Lost Summer Tour project above.