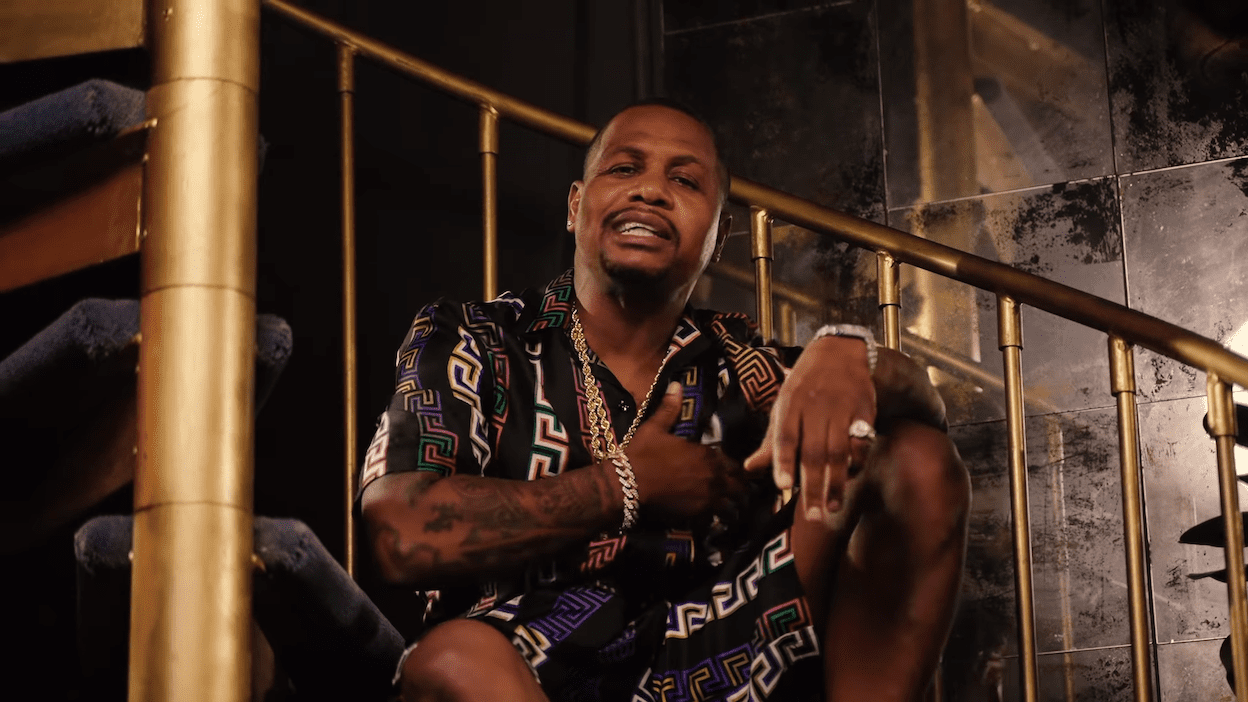 Over the course of his distinguished and influential career, AZ has been nominated for a Grammy, sold millions of albums, created hit singles and lent his voice to some of Hip-Hop’s most timeless music.  The last time you heard his voice was on “Full Circle,” The Firm reuniting track from Nas’ Kings Disease, which would go on to win a Grammy for Best Rap Album of 2020.

It’s been a decade since “The Visualiza” has graced us with an album, but AZ has been teasing fans for years that a sequel to his classic and platinum debut, Doe Or Die, was on the horizon; and now that wait is over.  As Doe Or Die recently celebrated its silver anniversary (25 years), the long-anticipated and awaited sequel, Do Or Die 2, is finally upon us.

After releasing the first official single, “The Wheel,” featuring Jaheim last week (which was premiered by Ebro/Apple Music), AZ returns with a fresh new visual, which is directed by Gerard Victor. AZ’s Doe Or Die 2 will be released on 9-10-21.