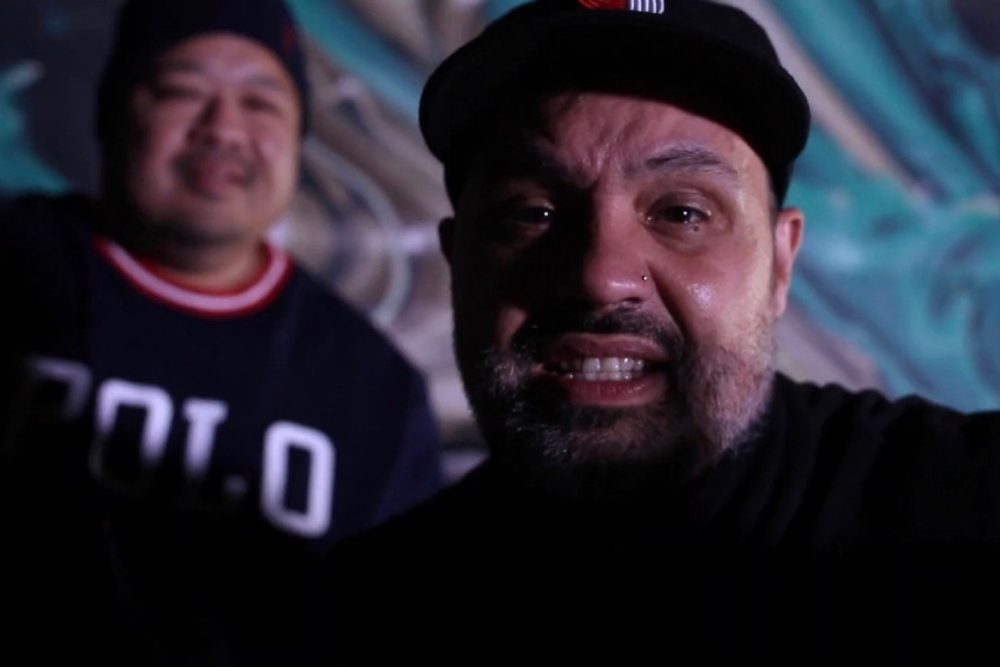 The Pacific Northwest’s Boom Bap Project trifecta embody the bravado of one of the greatest athletes of all time in the new video for their slick-talking banger, “Deion Sanders,” produced by longtime collaborator Vitamin D. The visuals are directed by Phillip Haleen, who centers the footage on the group’s two emcees, Karim (aka Nightclubber Lang) and Destro, as they do what they do best. Check out the visuals and head over to your preferred digital retailer or streaming platform to support. Boom Back Project’s comeback album, Return Flight, is due out on vinyl, CD and DSPs on August 13 via Fat Beats.