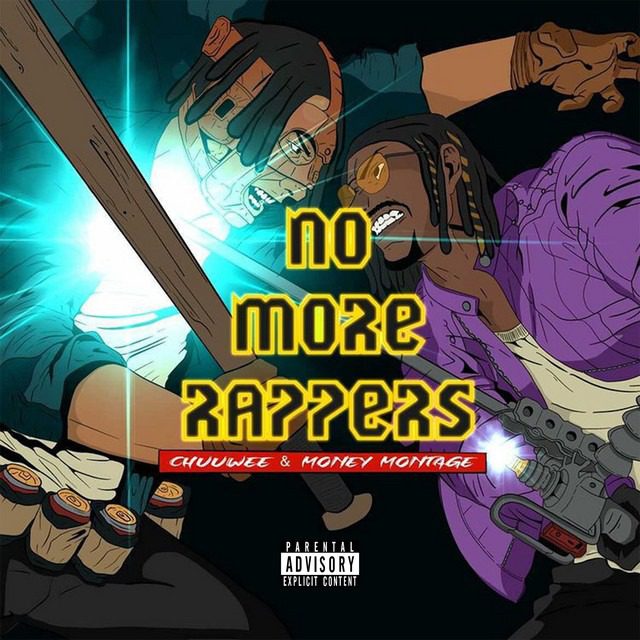 rapper/producer duo Chuuwee & Money Montage share the visuals for their previously released single “Drugs In My System” which dives into personal issues and then some. Chuuwee is in the zone as expected and delivers a solid verbal performance ripe with vivid lyrics and the beat by Money Montage is as punchy as they come.

The visual directed by Coopatroop is a blend of performance shots and some snippets of the classic Anime Akira.

“Drugs In My System” is taken from the duo’s recently released album No More Rappers. The album is available on all DSPs here.