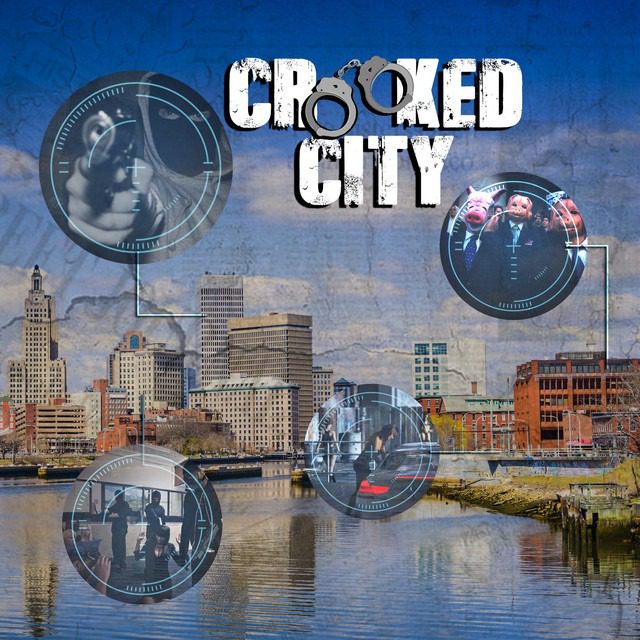 Providence-based Hip-Hop duo Crooked City ( made up of Lord Willin & Wolfman Jeckyll) return with the animated visual of their dark single titled “The Dogma Of Torture.” Over an ominous and trippy backdrop provided by Wolfman Jeckyll, Lord Willin delivers a plethora of off-kilter raps ripe with vivid elements of ultra-violence. He is joined by none other than Non Phixion/Heavy Metal King‘s own Lord Goat (aka Goretex) who adds his own 2 cents to the matter with his distinct booming vocals and graphic lyrical imagery.

The video animation is done by the Sock Monkey for Never Coming Soon Trailers. It sure captures the off-kilter style of rap with its weird but highly engaging style and aesthetics.

“The Dogma Of Torture” is the sophomore single from the duo’s self-titled album which can be streamed here.