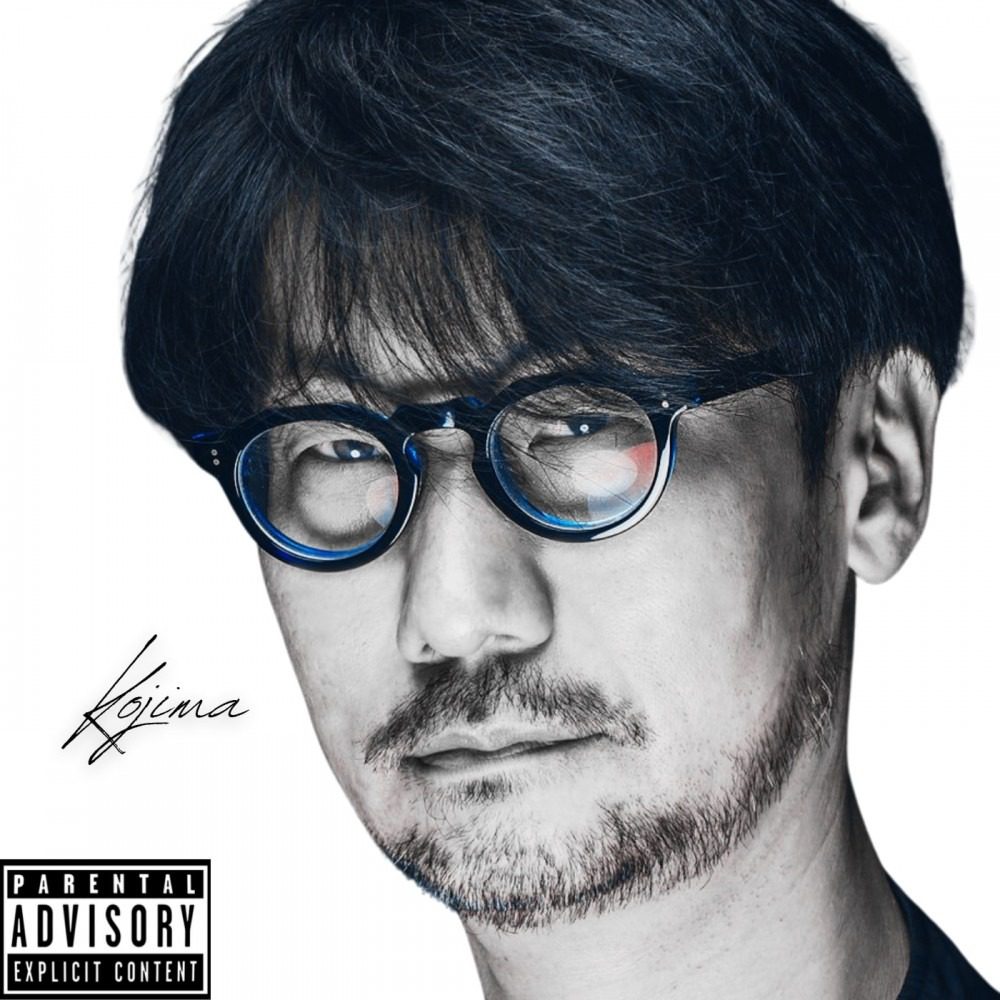 Cleveland artist Dirty Needles caught our attention with his new effort titled “Kojima” which sees him working with producer Kollectiv. The track has a moody and cinematic texture laced with punchy drums that Dirty Needles flows seamlessly over. The bravado-laden track is a pure showcase of his pen game and Dirty Needles has a lot from witty inner rhyme schemes, engaging cadences and ear-grabbing references.

“Kojima” is his lead single from the forthcoming EP entitled The Loot Box. The EP is produced entirely by Cincinnati beatsmith Kollectiv.