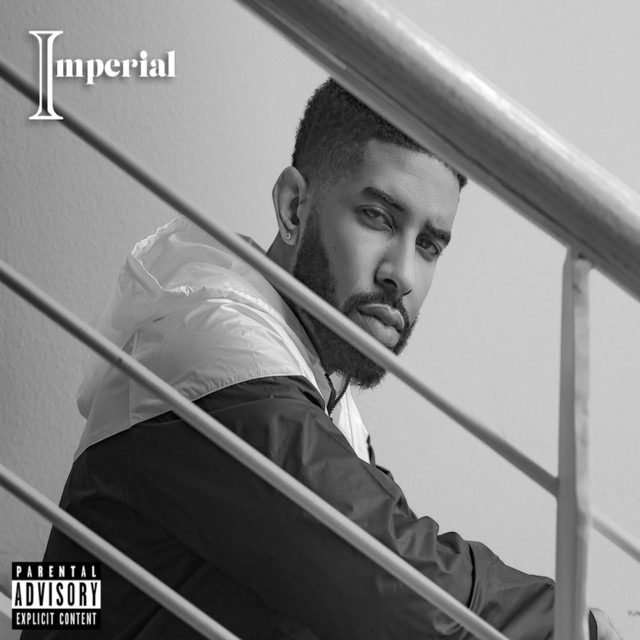 Emerging Dallas-based rapper Eddy-King states his claim on his new single “Imperial.” The track is a brass-driven anthemic cut that captures a snapshot of the rapper’s life and journey as a man and an artist. His flow is calm and laidback but punchy whenever he delivers an urgent line. He uses the track as a reminder not to sleep on his oars and always strives to be better even during the successful moments.

The visual is directed by Brooke Oboli who makes use of performance shots and a one-on-one ball game to emphasize Eddy-King’s tenacity as a competitor. Get “Imperial”  on the major DSPs here.

Eddy-King is also the founder of the Dallas-based hip-hop collective known as RGM.