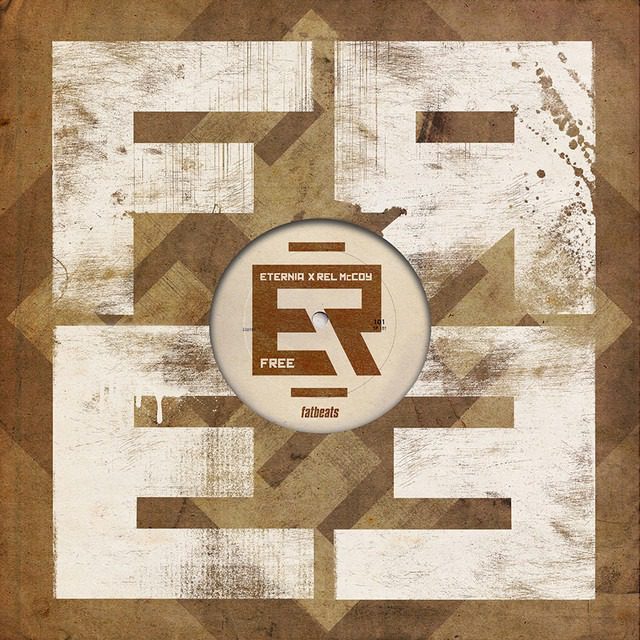 Eternia and Rel McCoy return to the forefront as they deliver the visuals of their thought-provoking track “Wonderful World,” which tackles the effects of smartphones and the prevalence of social media in our daily lives. As usual, Rel McCoy cranks up the oomph with his synth-driven cinematic beat which is peppered by Eternia’s vivid display of lyricism and insight into the state of the world in this fast pace tech era.

The visuals are directed by Mark Carrenceja of Noisemaker Media, who also directed the video for the lead single “Most PPL.” He utilizes a similar, stripped-down approach here with “Wonderful World,” though it’s a gloomy setting that fits the feeling and themes in the lyrics. He focuses on Eternia’s fiery performance on a rooftop setting which conjures up the feeling of an isolated, dystopian wasteland that looks like the aftermath of civilization’s destruction.

Check out the visuals and go support the duo’s recently released collaborative album, FREE available now through all major DSPs and vinyl in a limited butterscotch color configuration, via Fat Beats.