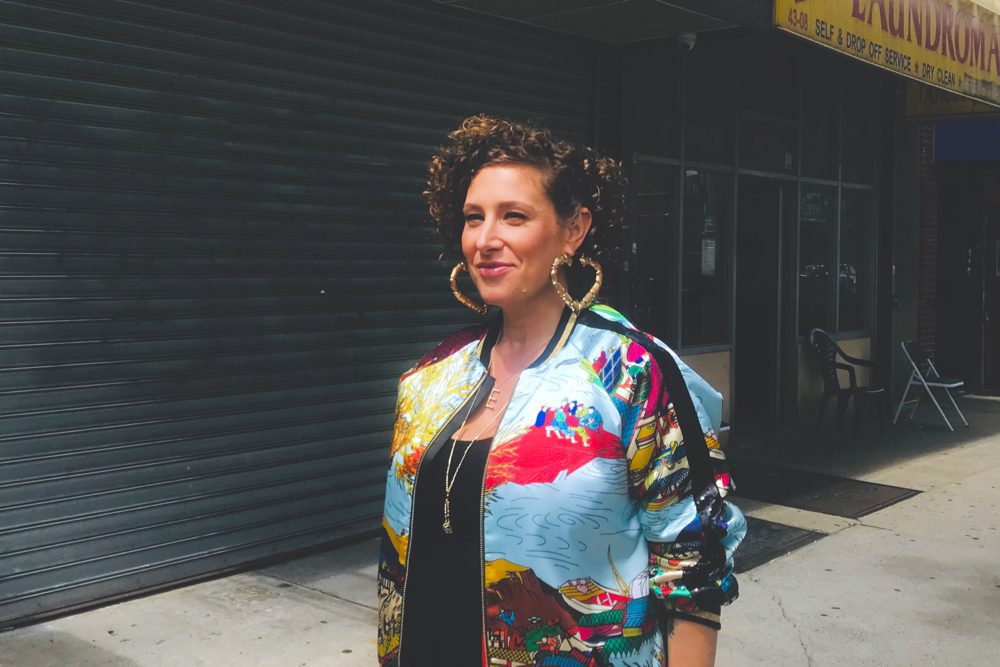 Eternia makes a grand return with her new single and video, “Most PPL,” a triumphant and inspiring collaboration with Toronto-based Juno-Award winning producer Rel McCoy. The video captures Eternia showing love to her day ones while walking through Astoria, Queens. It’s a block she lived on for eight years, and it holds significance in her heart. The Noisemaker Media directed video also boasts a five-months-pregnant Eternia for the glow-up! “Most PPL” can be streamed now through all major DSPs and is taken from Eternia & Rel’s forthcoming collab LP, FREE, which becomes available for pre-order on Sept 07 and officially drops Sept 24 via Fat Beats. Follow her on Instagram @therealeternia.