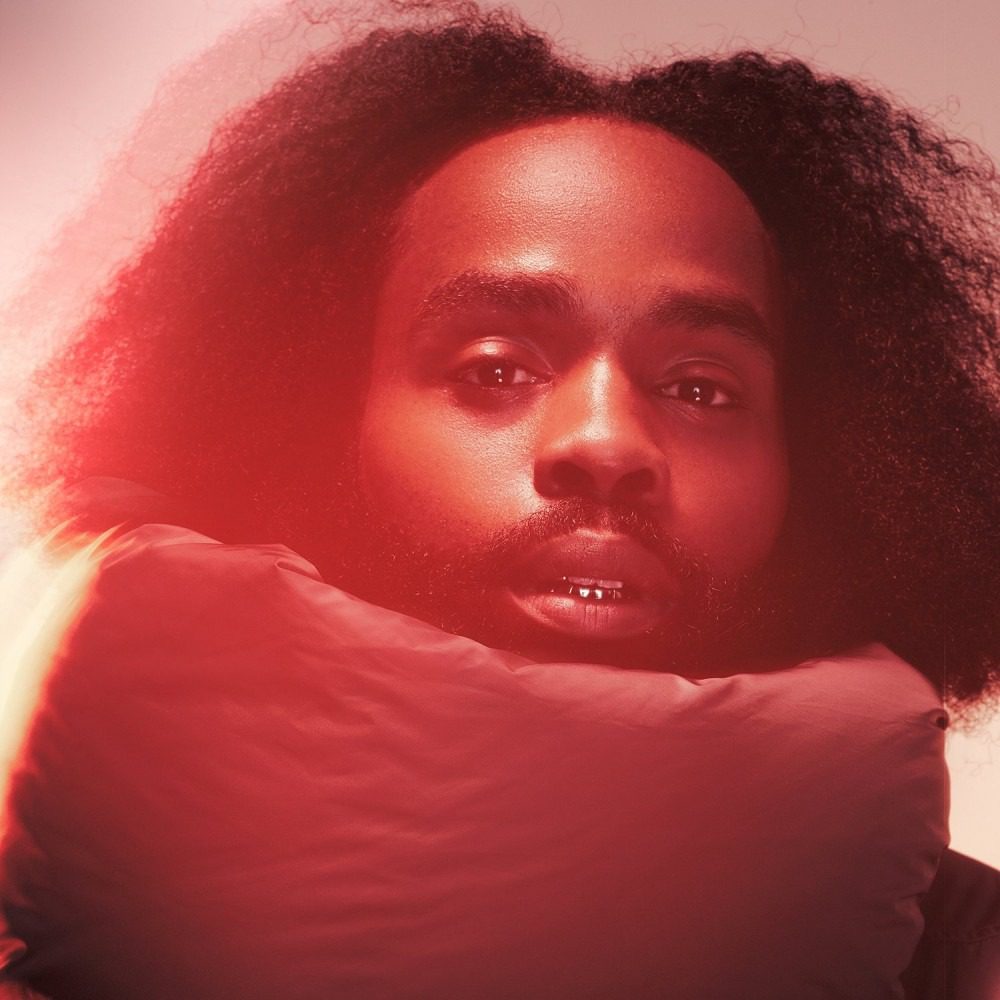 The single is accompanied by a music video shot and directed by No Fun (Tahjee Wallace & DuctTapeJesus) in which Anakin and Nickelus F’s performances are caught in a spotlight, as cash flutters through the air.