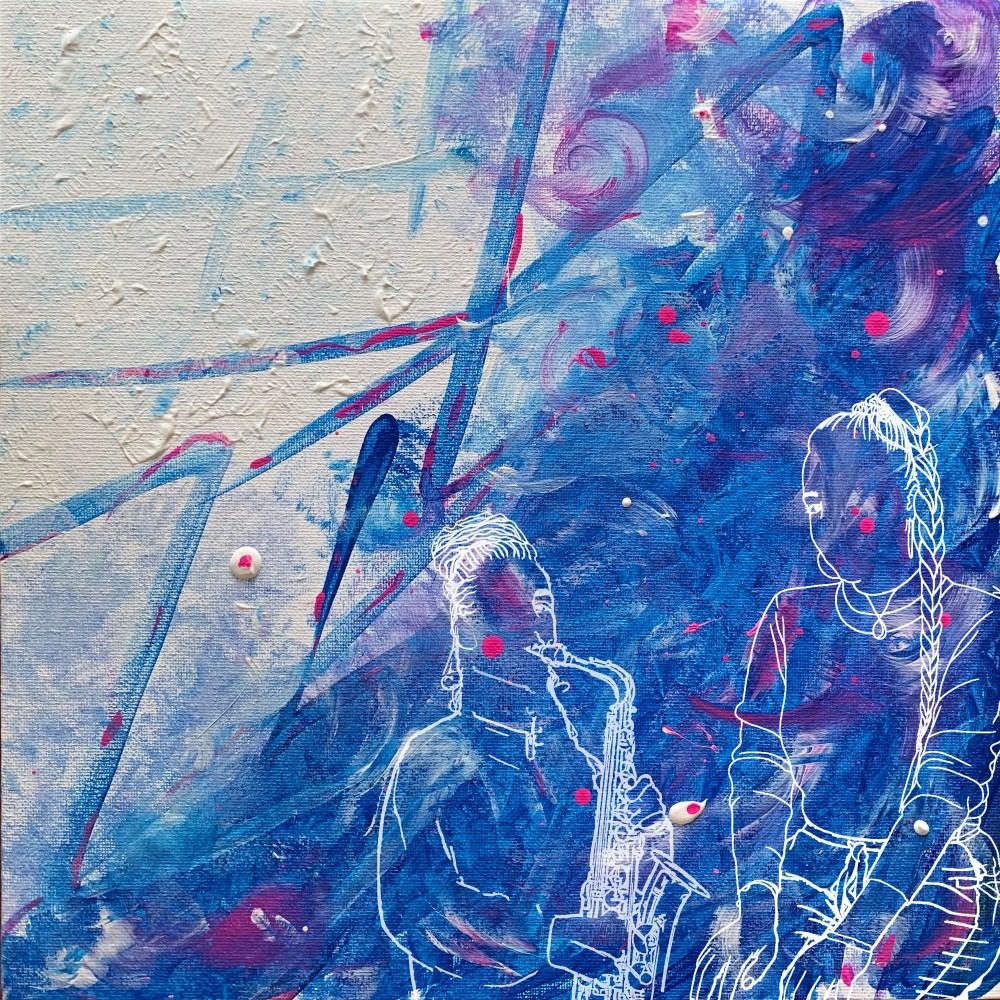 UK genre-bending soul duo Gina Jane and Jacob Lobo aka Gee Jay share their new effort titled “Ordinary Girl” which sees them working with Grammy-nominated sound engineer Clinton McCreery (Jorja Smith, Enny Integrity). The record is a vibrant blend of jazz, soul, R&B with a dash of hip-hop swag, and it’s bolstered by soothing horns, lush keys and a bouncy drum break that blends seamlessly with Jane’s commanding vocals and evocative lyrics. She delivers an impassioned performance as she shares the ups and downs of her life in a somewhat complicated world. Acknowledging that thing might not be as rosy as she wants she still pushes on and implore listeners to live life on their own accord and chase their dreams.

Gee (vocalist and songwriter) said, “I grew up in the deepest, remotest part of Wiltshire where people tended to stay local. My dad’s dream was for me to work in a nail bar and eventually have my own salon, but I had to follow my own quest.  I pushed against the flow and learned the value of perseverance.”

Jay (producer and saxophonist) added, “For us as performing artists, life has been really challenging with Covid and Brexit. All we want is to keep on making music and playing live.  It’s not just us – so many people have had their plans disrupted. But we mustn’t lose sight of our dreams, focus, and ambitions.”

Get “Ordinary Girl” on all DSPs here.