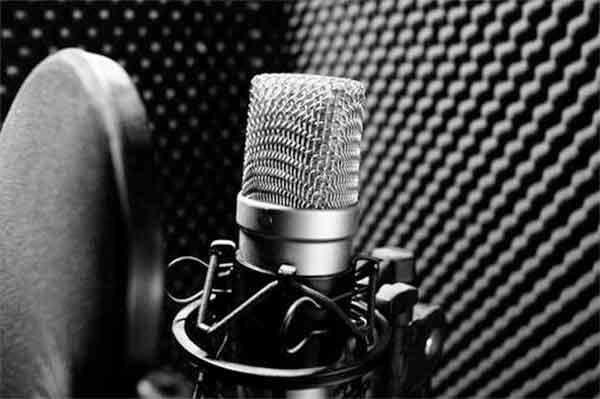 Gentry Fox and Sickamore Treezy team up for the perfect shoot ’em up anthem titled “Pwnage.” The track has a cinematic texture and it’s littered with a plethora of video game samples ranging from Mortal Kombat, COD, Super Mario Bros, and more which adds to the vivid, off-kilter performance by both emcees.

“Pwnage” is taken from the mixtape Project Bravo released via SUB|ROK RECORDS.

Get it on all DSPs here.