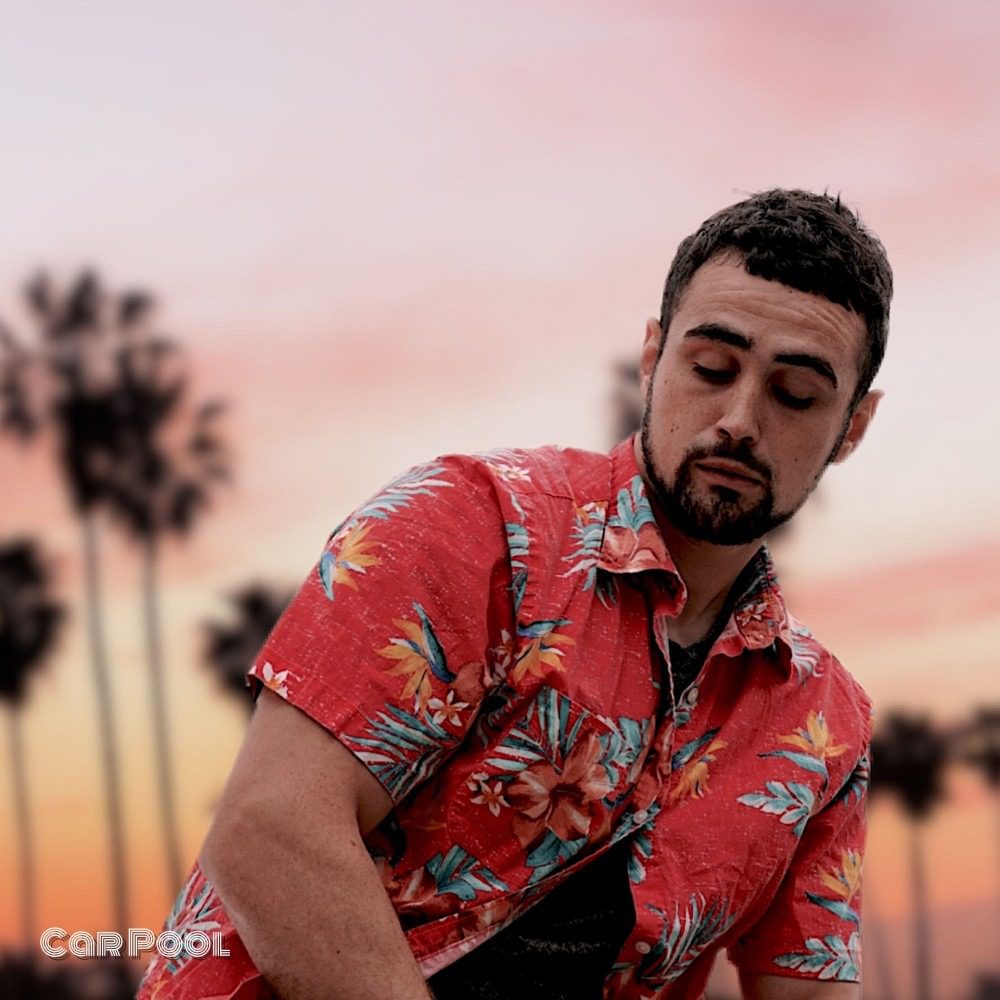 Jaydii ‘s newest release “Car Pool” is a mid-tempo reflective track that sees him sharing some thoughts swirling in his mind. Backed by a classic soul riff and punchy trap drums, the rapper takes time to dwell on some things that have been on his mind. The track was written during his convalescence period after fracturing two of his wrists and peers deep into his thought process as an emcee and a man trying to find his footing on this Earth.

Jaydii is currently working on his album which will be released on the 31st of August. “Car Pool” is a one-off single that will not be included in the album.

Get “Car Pool” on all DSPs here.