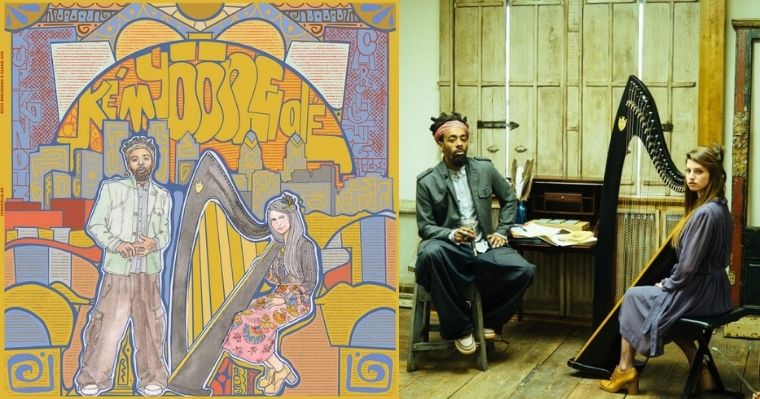 Kuf Knotz and Christine Elise have been making some incredible music for a while now. Their latest album Ké myōōnėdé [Community] is a sonic masterpiece. Fresh hip-hop rhymes with a positive message and live instrumentation. It’s been in heavy rotation for me and I think it will be for you too once you hear them. It was a pleasure speaking with them both this episode.

Plus I spin some great new tunes. Press play and enjoy the show!

Downloads are exclusively available to Patreon supporters only. For as little as $1 a month, you get the the weekly downloads and streaming links days before anyone else. And if you support at a higher tier, you get more benefits, including shout-outs, personalized mixes, and more.