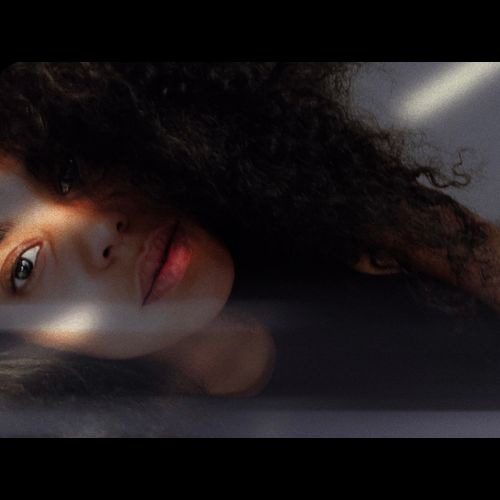 Berlin, Germany-based Producer/Singer/Songwriter / Artist Libertree caught our ears with her new release titled “Thrill & Bliss.” The record is a sublime and moody piece ripe with soft drum grooves, ominous textures, and of course her airy vocal stylings that permeates the off-kilter backdrop. Her vocals are quite engaging and exude an ethereal feel plus the evocative lyrics augment the expressiveness to the maximum. The Song ‘Thrill & Bliss’ is part of the new project by Libertree called Catch You On The Flip Side – referring to the B-side of a record (Written, performed, and produced by Libertree).

Libertree released her first EP in late 2016 with a smooth Rnb / Sophisti / Pop Crossover sound that became more electronic, deep, and artistic over the years. She doesn’t bother or try to conform to the norm and always carved her own niche with her off-the-wall and Avant grade style of production and arrangement.

Her new project Catch You On The Flip Side is a love letter to the album format and a smooth, laid back, gloomy but sophisticated perspective on the way we live. (Album out August 20, 2021)