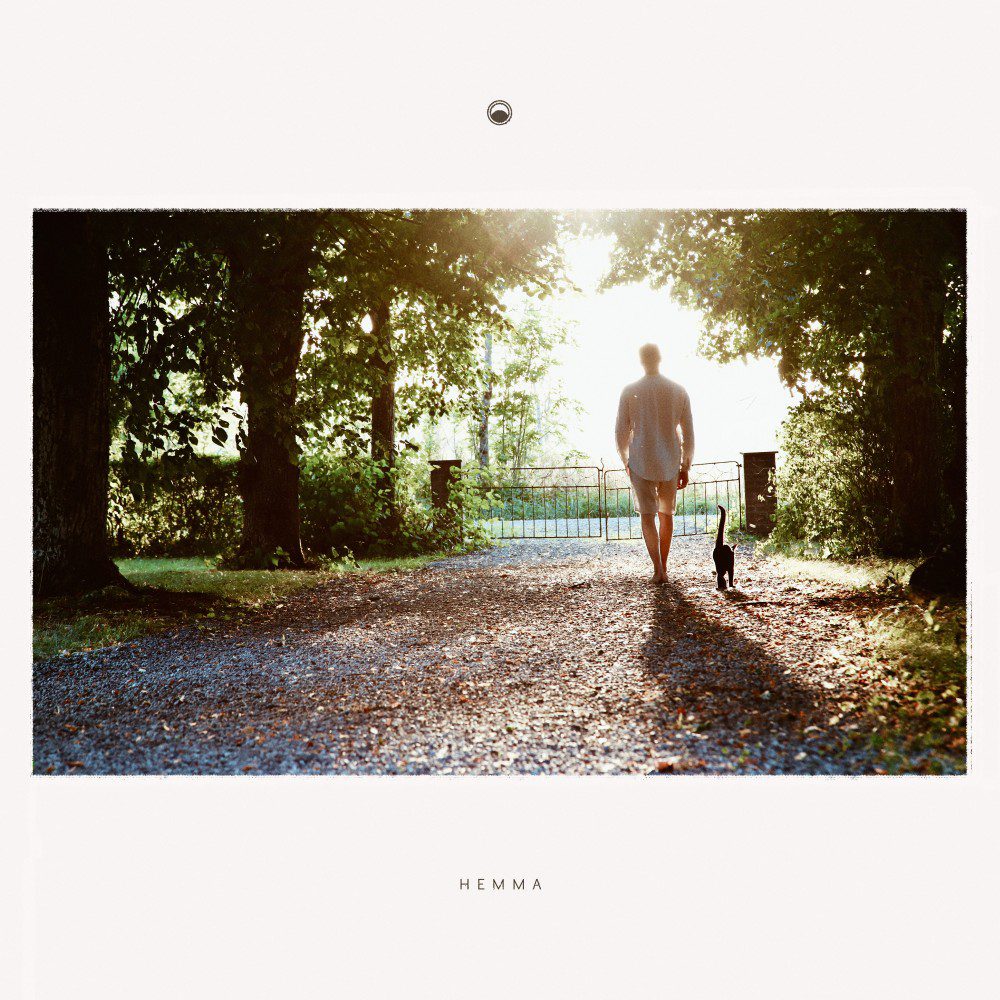 Swedish singer/songwriter Princis shares the single “Vida världen” taken from his new project Hemma. The singer pulled no stops as he teams up with an ensemble of talented musicians such as Grammy-nominated jazz drummer Sebastian Brydniak, Drum tech Simon Östergren, bassist Erik Johansson, keyboard player Rune Gardell and others such as Henrik Thomsson, Mikael Strömkvist, Gabriella Gardell, Fanny Princis, Mikayla and Ewelina Westin.  Since his debut single “Life (Just Not Dying)” and debut album Jag Duger, the singer has been consistent with his art and was selected twice for P4 Nästa and eventually he got signed to Gothenburg-based Rexius Records in 2021.

“Vida världen” which means worldwide in English showcases Princis’s layered musical style that takes elements from pop, folk, R&B and soul with his own modern twist. The bright textures, smooth grooves and textures serve as the perfect backdrop for his sultry and somewhat mellow vocal tone that sounds as natural as they come. His choice to write and sing in his native language really adds to the authenticity and allows Princis to fully project himself into his work.

“Hemma”, translated as “Home” in English, portrays the artist’s intention with this work, as he describes it, “to feel as if I can truly relax and just be. The songs have emerged from this place of safeness and truth”. The album was recorded in the artist’s own studio and the New Ground Studios in Visby.

Stream Hemma on all DSPs here.