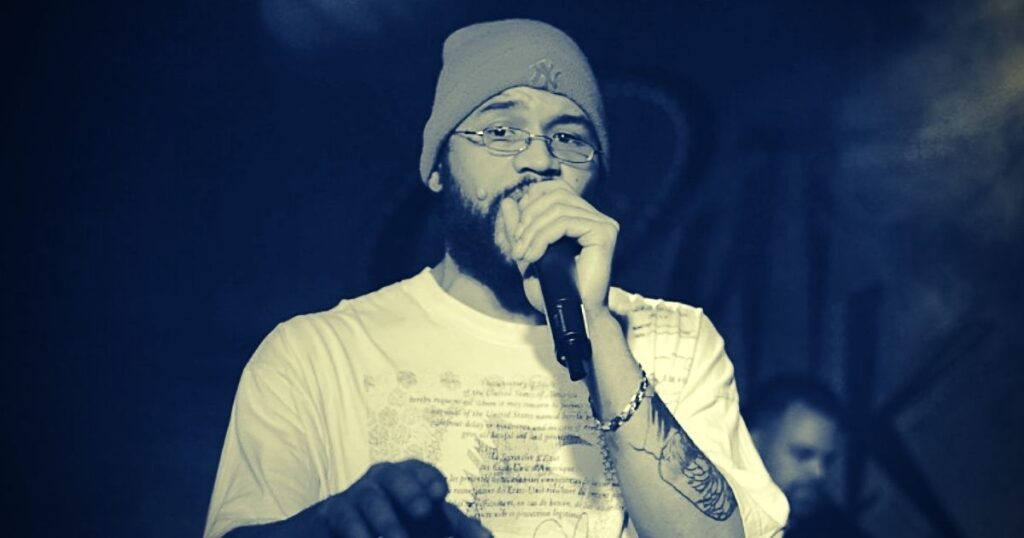 Ngajuana is a fierce emcee from London, Ontario Canada. I first met him over a decade ago. We connected at the Jack Richardson Music Awards, now known as The Forest City London Music Awards. Since then, we have rocked countless shows together and I have become a huge fan.

I wanted to dig back in the archives and present you an interview that has never been featured on Word is Bond Rap Radio. We recorded this in 2009 or 2010 and it aired on DOPEfm on 93.3 CFMU. I still contribute to that show occasionally too.

I started off the show with a brand new mixset of Ngajuana tunes and threw in a few newer joints near the end as well. Press play and enjoy the show!

Downloads are exclusively available to Patreon supporters only. It just takes a second to sign up. You choose the amount you support and get added benefits. For $1 a month, you get the the weekly downloads and streaming links days before they are uploaded to Mixcloud. And if you support at a higher tier, you get more benefits, including shout-outs, personalized mixes, and more.