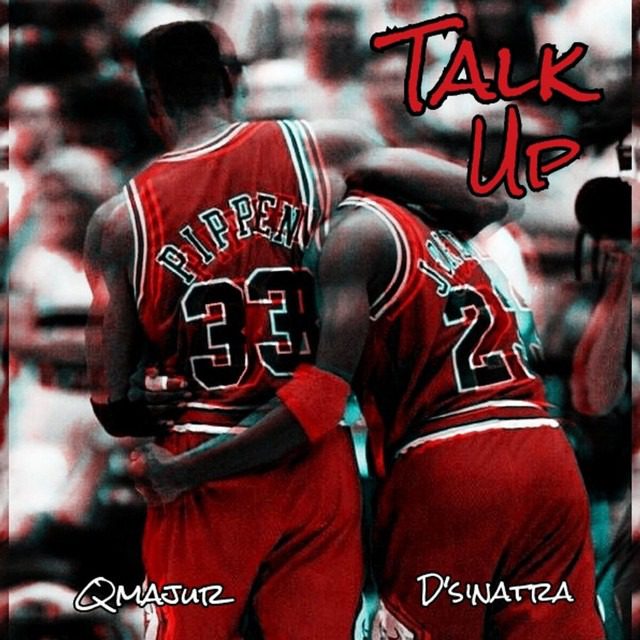 Canadian emcee Qmajur comes through on a high note with a double visual release for his songs “Talk Up” and ” Runnin.” The tracks are both produced by Jae Tee Beats who crafts hard-hitting backdrops for the rapper to do what he knows best. “Talk Up” is the first track and it’s as anthemic as they come with cinematic horns and thick 808 basslines. Qmajur is in his element as expected and makes use of Basketball analogies to paint a picture of getting goals accomplished. On “Runnin”  the backdrop is a bit reflective and moody and sees Qmajur in retrospective mode as he takes steps to move away from his past.

The visuals are well-crafted and crisp with the first-half shot in a basketball court with Qmajur as the head coach pushing his team for the win. The second half of the video is done on the dark streets and features Qmajur and his crew.

Get it on  Spotify, Apple Music.