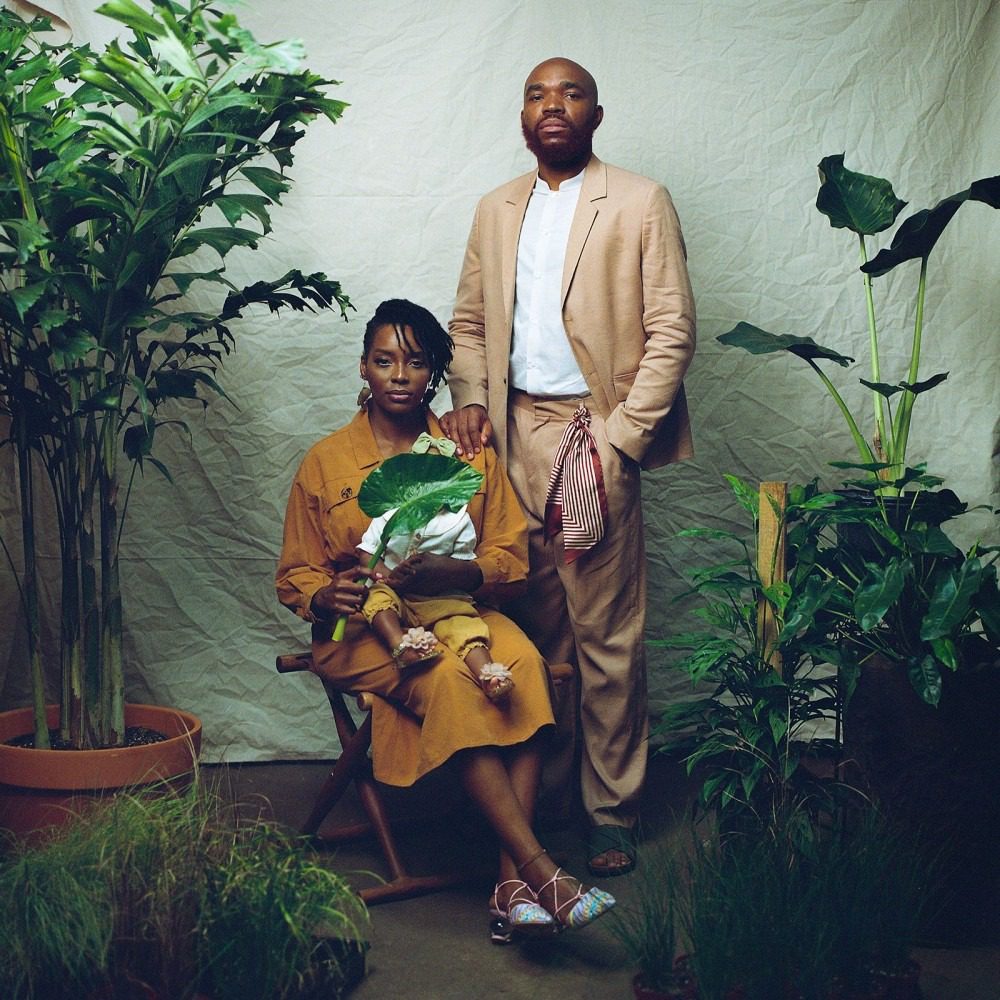 Following the success of his last album Augustine’s Legacy, which was dedicated to his late father and his first child, Texas-based international rap artist S.O. goes back to his African roots with his brand new EP titled LARRY GINNI CRESCENT. Tracing his footsteps back to his hometown in Nigeria, where he was born and raised, the new project is nostalgically named after the street in Lagos, Nigeria that S.O. lived on as a child called Larry Ginni Crescent. The 7 track body of work sees him working with long-time collaborator and Grammy Award-nominated producer GP, alongside burgeoning Nigerian producers TBabz (Travis Greene, Faith Child, Aaron Cole) and SteveRawd.

Chronologically, the EP opens with the infectious up-tempo ‘Prosper’, which was penned in direct response to S.O. losing his grandmother last December and sees him putting an afrobeats twist to the popular Bible verse “no weapon formed against me shall prosper”. Elsewhere on the EP, S.O. is full of gratitude on the uplifting sing-along number “Good To Me”, while the up-tempo dance floor filler ‘That One’ sees S.O. fusing afrobeats, rap, and a motivational message together to great effect. The EP then winds down with the sexy R&B-driven “Want You” and the afro house-influenced ‘Wonder’ with its cautionary tale about battling sin and temptation.

Speaking about the inspiration behind his new Larry Ginni Crescent EP, S.O. says, “this is a project that is connected to my African roots – Larry Ginni Crescent is the name of the street I lived on as a child back in Lagos, but it’s also deeply sentimental for me and it is dedicated to my grandmother who passed away from COVID late last year. As a proud Nigerian, I have always loved my heritage, from the food and the language to the music and the culture, and afrobeats is one of the branches on the Nigerian tree that’s rooted in the diaspora.

This project has been something I’ve wanted to do for a while and the lockdown opened the door for that. I got to collaborate with two special Nigerian producers TBabz and SteveRawd, as well as my long-time collaborator GP. Not only am I a Nigerian but I am also a Christian and that comes out in this project. So ‘Larry Ginni Crescent’ can be described as deeply Christian and deeply Nigerian. From the songs about faith, to songs about love, everything connects to this one point – al that we do, all that we experience, can be used for our art. I hope it moves you”.

With over 40 million global streams and sold-out shows across America, Europe and Africa, and having also lived in Lagos, London and now Texas, S.O. is the true definition of an international artist. Since his now classic debut mixtape 5 Solas, S.O. has gone on to chart in the top 10 on the Billboard Heatseekers album chart, in the top 30 on both the Billboard Rap album chart and the Billboard Christian album chart, and in the top 5 on the iTunes Hip-Hop/Rap album chart across his four albums and two EPs. As his new project Larry Ginni Crescent arrives, S.O. is showing no signs of slowing down anytime soon.