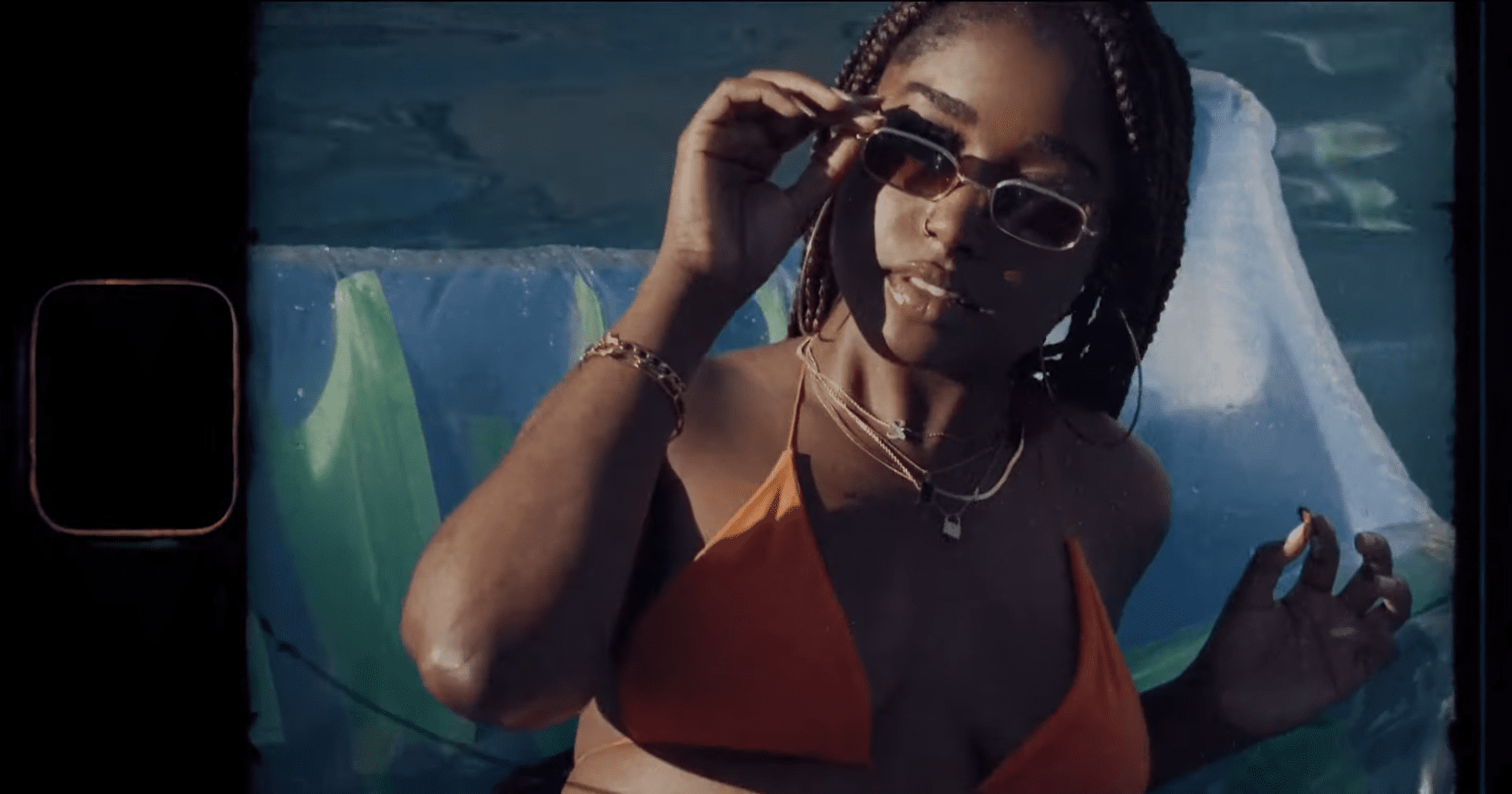 Stalley recently released his latest full-length “Gone Baby, Gone” and fans can’t get enough of the Summer jam-packed project. The lead single “Oranges In June” set the tone…and the tone is chilled-the-fuck-out. The laidback cut was produced by Black Diamond, who is responsible for the beats on the rest of the album as well.
The stylized video is directed by Nobody Else and has a nostalgia-inducing camcorder/VHS vibe, replete with fuzzy footage and TV static.