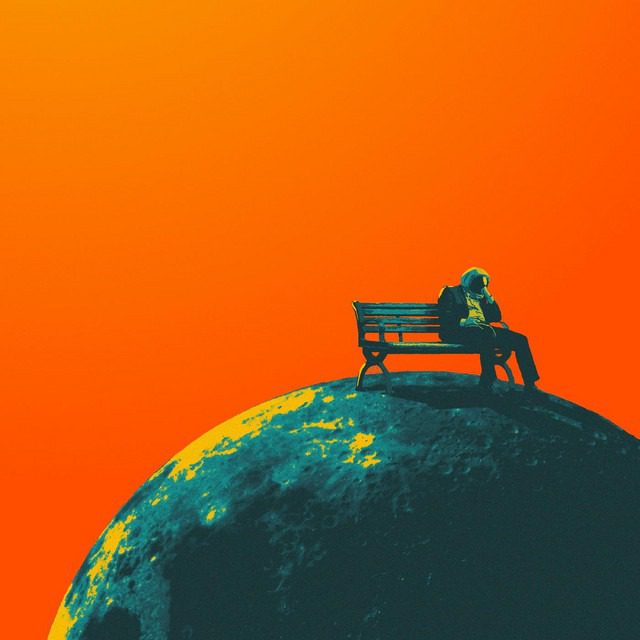 UK singer/songwriter Steve Bamidele shares a song “You Were Wrong” from his new EP Uncrowded, the self-produced song is a guitar-driven soulful track that reflects on love, loneliness, and loss. The singer delivers a solid impassioned performance ripe with soothing melodic runs and engaging harmonies to match.

Steven Bamidele is a Nigeria-born, UK-raised artist who started off in local bands in his hometown of Long Melford, Suffolk. He eventually found his voice and took the solo route with his debut EP in 2017 and hasn’t looked back ever since.

His latest effort is the self-produced Uncrowded EP, a body of work that blends neo-soul, R&B, and future pop to a lesser degree.

Get “You Were Wrong” on YouTube, Apple Music, Spotify, SoundCloud