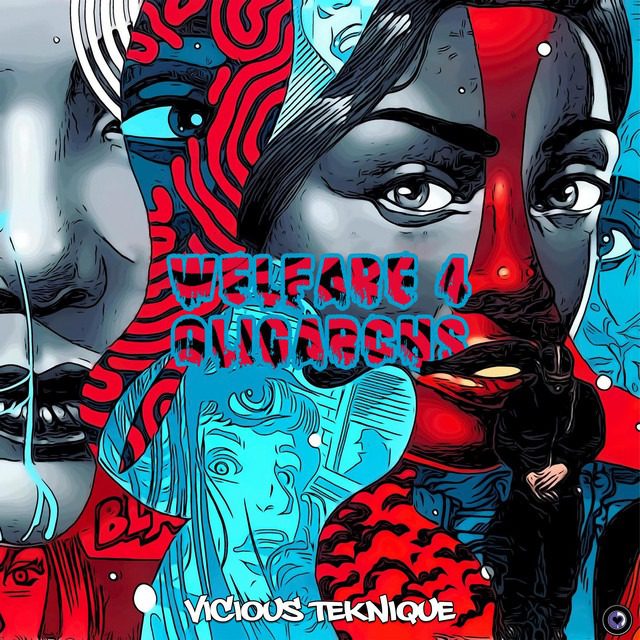 Vicious Teknique is not new to TWIB and in his new release titled “Welfare 4 Oligarchs” he dwells on the dynamics of power, politics and the masses stuck in the middle. Over a dark moody and punchy soundscape, he pours his frustration on how society is run by the elite who do whatever they can to remain in power while the have-nots have to scramble for crumbs.