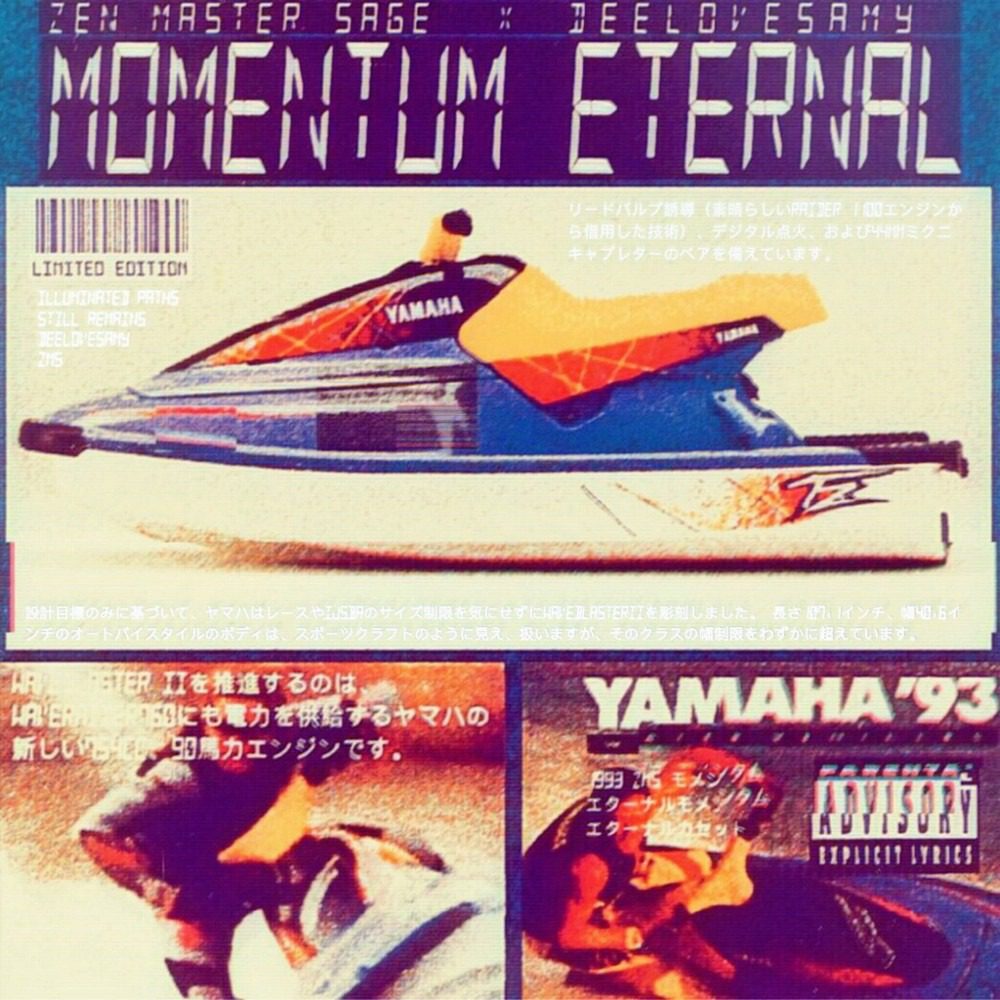 Emerging rapper ZMS returns to our site with his new release titled “Originality” which showcases his unique lyricism and laidback demeanor. The track serves as a turning point for the rapper who has now formed an alliance with rising producer deelovesamy who is going to be the main architect behind the sounds. The track has a dreamy and sublime vibe and it’s inspired by the eclectic vaporwave sub-genre. As usual, ZMS delivers. solid performance with his vivid and reflective raps that dwell on the essence of being original in everything.