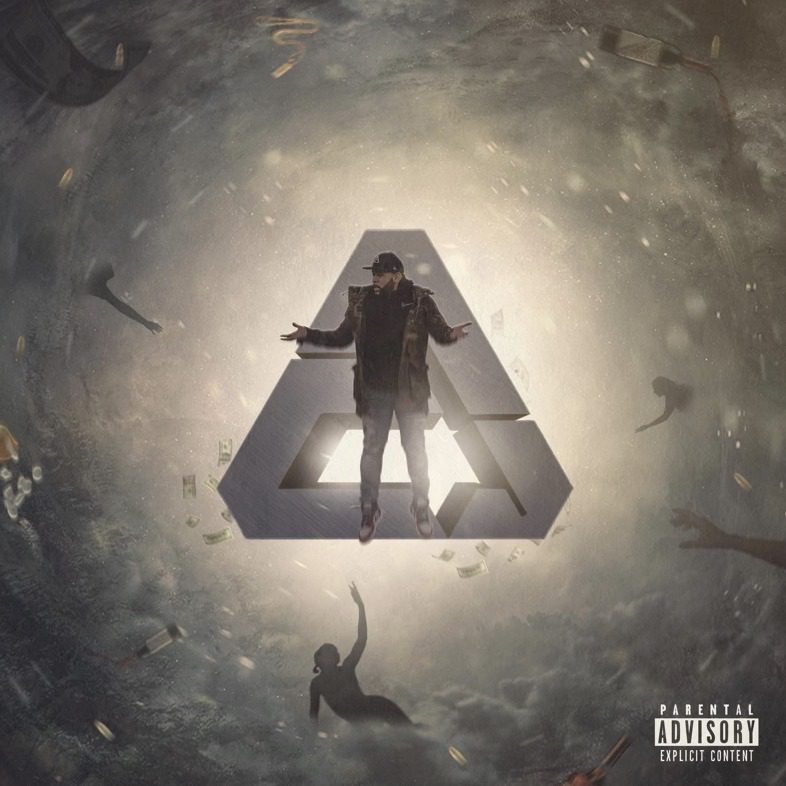 Ali Cashius Jr. is a 35 year old MC from Detroit, Michigan who first emerged a decade ago off the strength of his debut album A Message 4 tha People. This was followed up with The Barrio Boombox in 2018 & after dropping a handful of well-received singles within the last 3 years, Ali is back in effect for his long-awaited 3rd album.

“1985” serves as a hypnotic boom bap introduction to the world that created him whereas the Joell Ortiz-assisted “No Justice No Peace” serves as a passionate response to George Floyd’s murder. He delves into spirituality with the somber “Bismillah” before hoping his pain will be taken away on the jazzy “Broken”. Meanwhile for “Rude Boi”, we have Ali & Big Preme taking things into reggae territory leading into him & HK Meek propping up their “Day 1’s”, which almost has a west coast flare to it instrumentally. Futuristic tags along to ask if they can hear them now on trap-tinged “Hello” leading into the seductive “Parallel Parking”.

“Leave Me Alone” reunites Ali with HK Meek to say they have a lot on their mind over a guitar & hi-hats, but then Big Preem shows back up for “Caribbean Blues” to say they wrote the song for their beautiful warrior. “Desperados” is a slow trap cut opening up about seduction while “Tina’s Song” is a beautiful dedication to Ali’s older sister of the same name. Then there’s the title track, where Ali & Dags come together to victoriously talk about ballin’ in the skyline.

I really enjoyed a good portion of the singles that this guy has dropped in the last few years, so I was curious to hear how he would sound on this album & I ending up digging it. I feel like he kinda overdid it with the features since nearly half the songs on here have one, but his the production is on point & his pen-game is relentless.