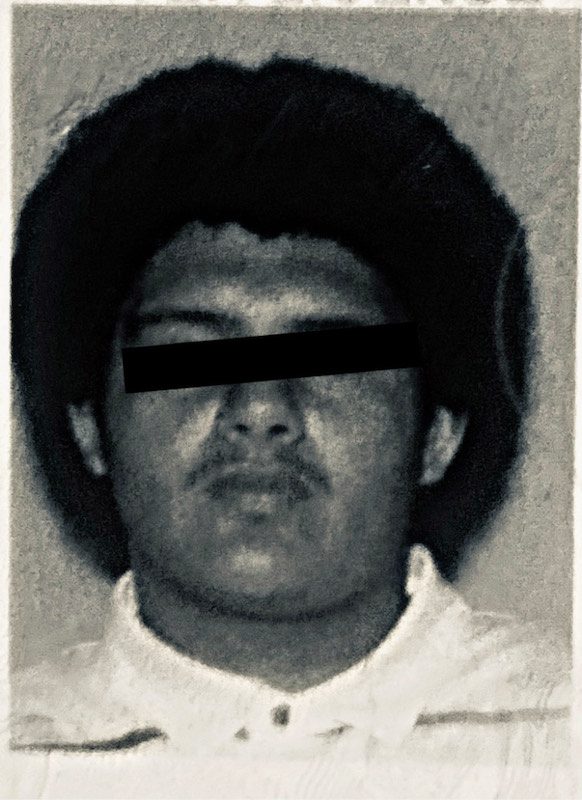 Stream the new mixtape titled “FADED AMBiTiON$“ by BFLOW THE SPiTTA, Rapper , producer , and song writer from the San Fernando valley specifically the town of North Hills kicking incredibly dope raps over harsh underground beats influenced by the Memphis sound of the 90s.

To start, it’s dope to see music like this coming out the San Fernando Valley, front to back with project has the Ramirez, Suicide Boys, Three Sic Mafia type vibe but with a 100% Southern Cali twist. Featured producers on this consists of BROSEFMADEiT, GHOSTFVCE, BROSEFMADEiT, SHADOWSTR666, and DNVN. The beats are 100% on point and catered to BFLOW’s style lyrically.

The single, “GOT ME FUCKED UP”, is the song that made me want to listen more due to it’s captivating nature. The he slows it down perfectly with “SUNSET BLVD” featuring DRILLAZINE. In “DO WHAT AGAIN”, you finally get to hear his own production skills put to work reppin’ being an underground artist making legitimate hits. I will be ending this project review with the highlight tracks in my opinion, “PARANOiD” produced by DNVN and ROSA, a song dedicated to his mother. Love the symphonic vibe and vocal delivery on PARANOiD as BFLOW talks about the exposure he’s working hard to earn rather than taking shortcuts in this game.

“FADED AMBiTION$” gets a well deserved 8/10, and this won’t be the last time you will be hearing BFLOW THE SPiTTA our platform.