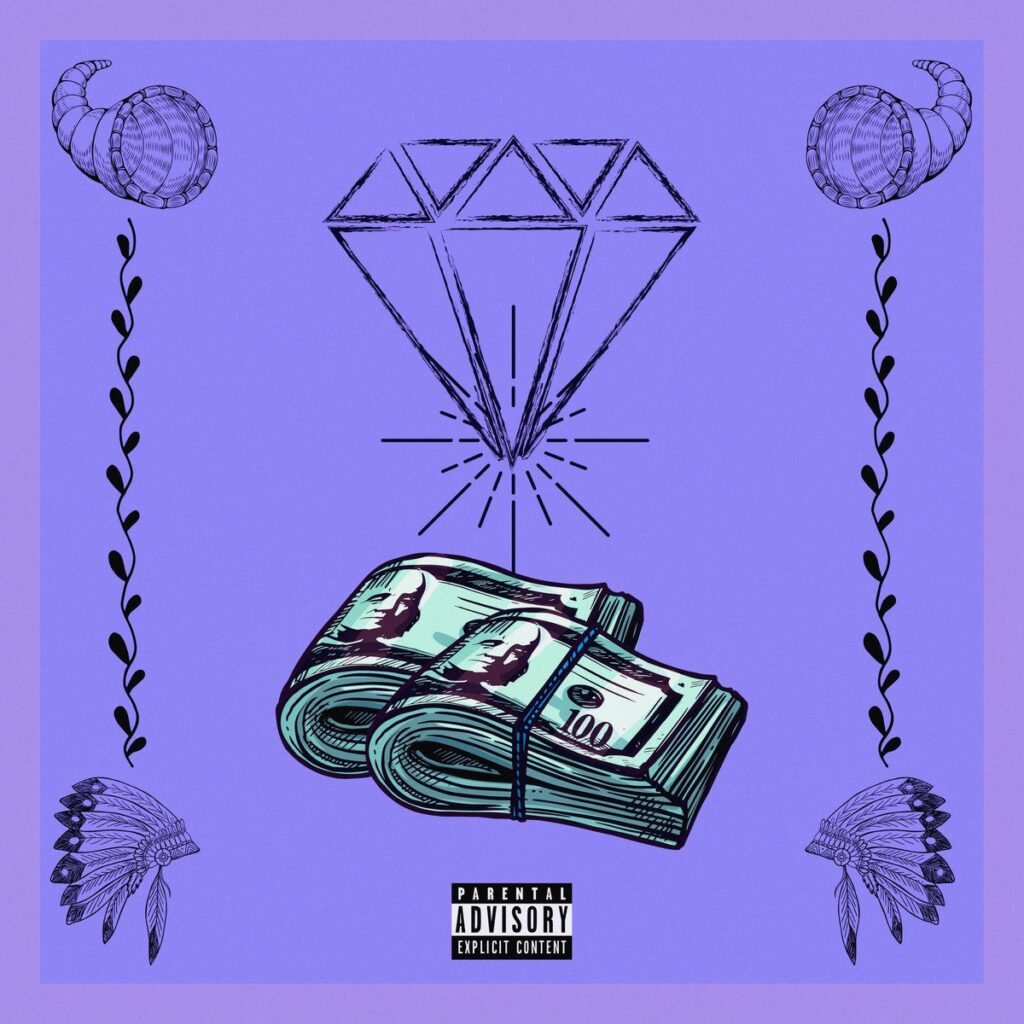 Eff Yoo’s new album “Money House Blessing” is finally here. After dropping three well-received singles in as many weeks, Eff is serving up the whole enchilada. This LP is packed with some of the illest up-n-coming producers like Level 13, Tre Eiht, Hanzo Bladez, Yoga Flame Kane, and more. And then there’s the features by the most sought after bar-barians in underground Hip-Hop, including Nems FYL, Bub Styles, Recognize Ali, Spit Gemz, and Aye Wun.