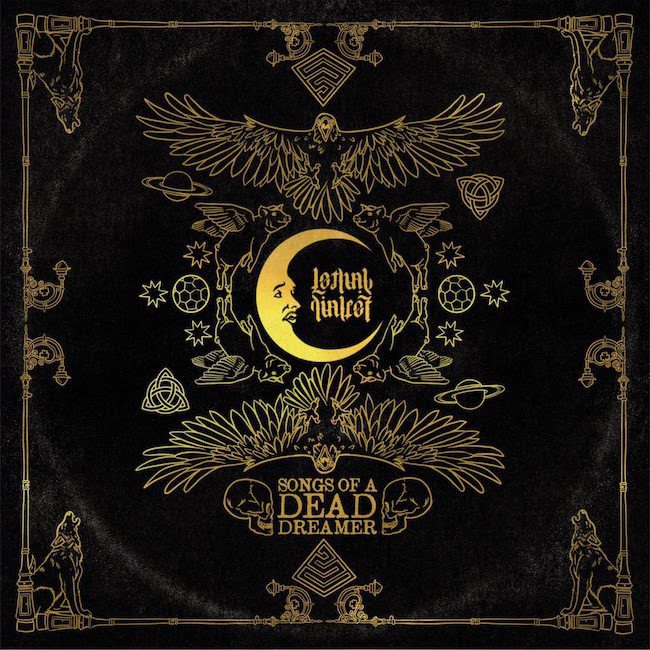 Since the turn of the decade, Hip Hop in Ireland has evolved through waves of subgenres, from Trap to Drill. It is no longer a mystery why the Irish sound has exploded in popularity. Known as a pioneer in Irish hip-hop, Lethal Dialect was one of the first artists to combine an East Coast boom-bap sound with a North Dublin accent, inspiring a remarkable new language for Irish artists to follow suit. From his debut, LD50, Lethal Dialect has championed the boom-bap sound, tackling the bravado, paranoia, and instability of his experiences, adding a sonic amble that grates and glitters at the same time.

Following the release of five critically acclaimed albums, Lethal Dialect returns centre stage to share his sixth studio album titled “Songs of a Dead Dreamer”. Taking us back to where it all began, the sharply-written album odes vividly portray the growing pains of a young version of himself as he exhibits honest, no nonsense hip-hop presented with cool-headed lyricism. Produced by G.I and Bobby Tuna, the ten-track masterpiece features assists from Working Class Record’s Costello, Monk, Mouse, G.I and 4Real.