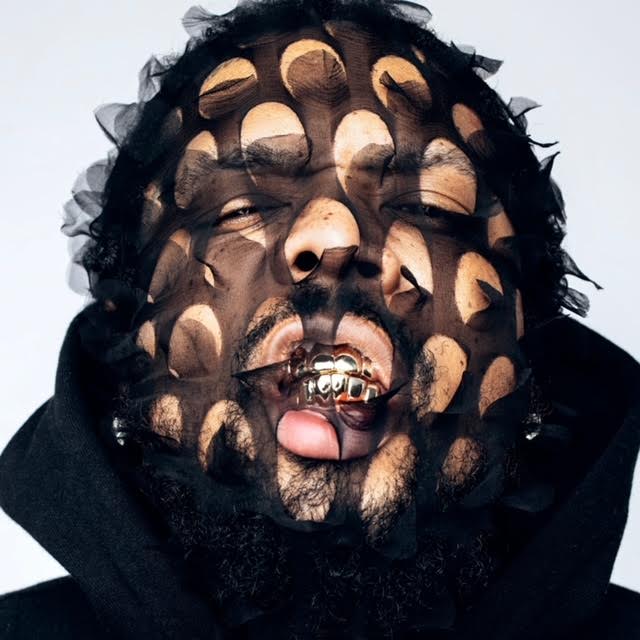 This is the 8th mixtape from Buffalo emcee, songwriter & entrepreneur Westside Gunn. At this point, what can be said about the guy now that hasn’t been said already? From running one of the hottest hip hop labels in recent memory to his first 2 full-lengths FLYGOD & Supreme Blientele, you’d be lying to yourself if you said he & the rest of the Griselda crew haven’t had the culture on lock for the last 5-6 years. Dude’s been laying low throughout a good portion of 2021 so far, but is deciding to finish the Hitler Wears Hermes mixtape series in the form of the 2-disc Sincerely, Adolf. The first disc given to us now & the other most likely on Halloween

After the “Murders in Marfield” intro & the “Blessed Times” interlude by AA Rashid, the first actual song “Mariota” with Stove God Cook$ kicks things off with a soulful beat & them saying you ain’t gotta worry whereas “Vogue Cover” is somewhat similar instrumentally except the 2 are talking about birds going fast. Mach-Hommy tags along for the jazzy “Margiela Split Toes” to spit that fly shit just before the dusty boom bap cut “Draymond” with Rome Streetz saying they had to pray over the bricks.

Meanwhile on “Peri Peri”, we have West & Rome sticking around to jump on top of some keys & dusty drums to talk their shit leading into the Jadakiss-assisted “Right Now” working in another jazzy beat to get on their pyrex shit. “Westheimer” by Boldy James alongside Sauce Walka & Stove God find the trio hopping on top of an old time loop saying they had no choice but to commit murder, but then West & Lil Wayne come together for the grimy “Bash Money” to brag about their riches.

The song “Claire’s Back” starts off with a boom bap joint & the FLYGOD telling a bitch to not touch him since he got so much money, but then goes into rock territory for Conway the Machine & Benny the Butcher to spit that mafioso shit. The penultimate track “Spoonz” finds Hall ‘N Nash going back & forth with a meditative Conductor Williams instrumental, but then “716 Mile” reenlists Boldy for a wavy closer getting in their gangsta rap bag.

Although I like what I’m hearing from Hitler 8 so far, I think I’m gonna enjoy it more in context with Disc 2 when it drops a couple months from now. He didn’t have to put a feature on every single cut on here even though they all killed it, but I can definitely commend West for coming correct as much as the guests do & not rushing it like he did FLYGOD is an Awesome God II.