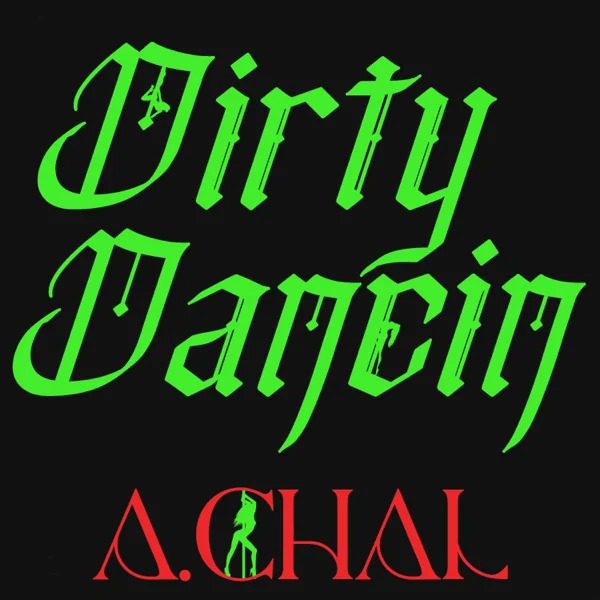 New foreign superstar A.Chal follows his previously released track, “High Horse” with the release of an even bigger track in the groovy new track, titled, “Dirty Dancin.” Produced by Frank Rio, the new song is a pop-leaning, melodic hip-hop track that finds the Peruvian vocalist creating a unique bilingual sound that blends English and Spanish into a must-hear dance effort. His seductive and harmonious voice takes us through the story of a love interest who is an exotic dancer from Sinaloa that makes him go crazy whenever she dances on the pole.

A.Chal on making the new single: “‘Dirty Dancin’ is a trippy West Coast slapper that plays at the strip club whilst throwing roses at the dancers.”

Like “High Horse,” “Dirty Dancin” is another setup track for A.Chal’s forthcoming project, currently untitled, expected for a late-2021/early-2022 release. Already accumulating close to a million monthly streams on major streaming platforms like Spotify. Ahead of “Dirty Dancin,” A.Chal was best known for his breakout singles: “Hollywood Love,” “OOOOO,” “Love N Hennesy” and the remix that features 2 Chainz and Nicky Jam. You may stream his complete catalog here.

Now is the perfect time to hop on the A.Chal bandwagon. Available via Gazi World Inc. Stream the new song by A.Chal below and follow the rising star on social media for daily updates and more.