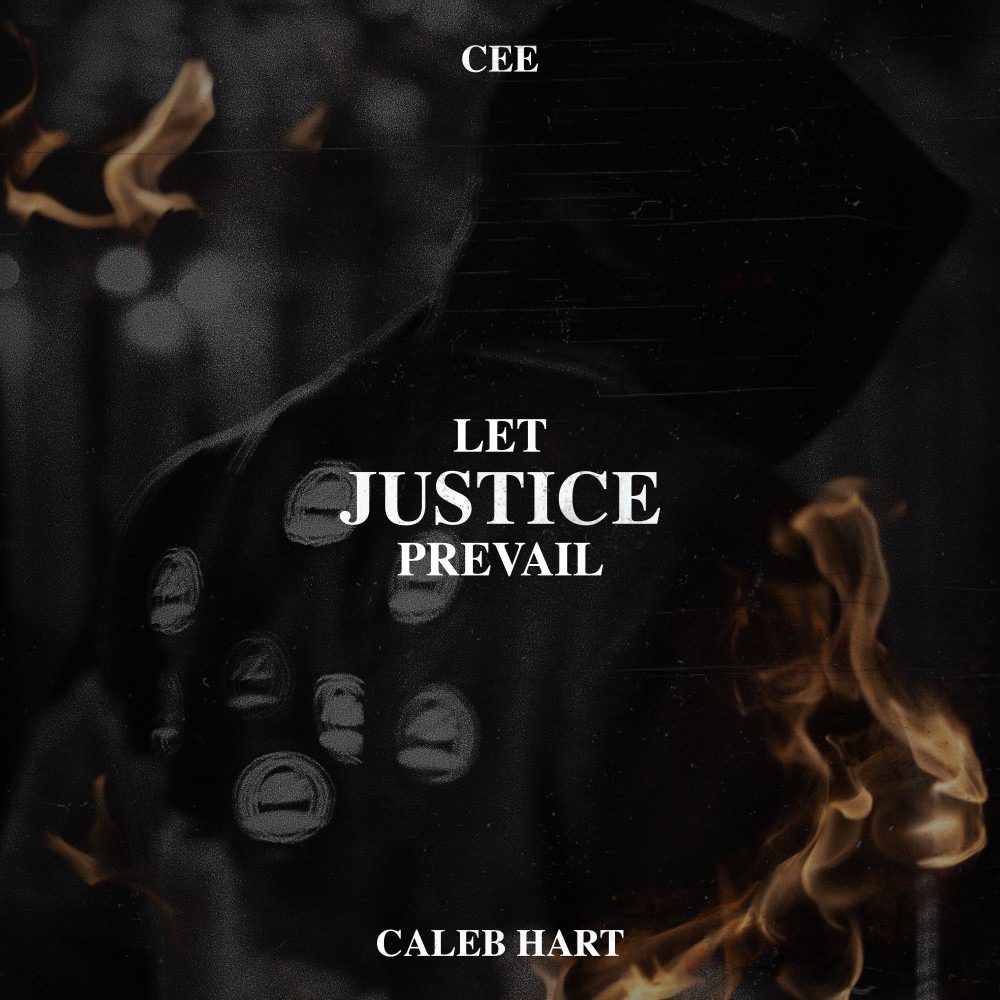 Cee‘s new release “Let Justice Prevail” is a social-political anthem that dives into real-time issues ranging from greed, police brutality, and the imbalanced justice system. The record is a solid blend of Hip-Hop and Reggae with the help of Montreal’s guitarist Jon Rosner and Toronto’s Patrick Panus on the saxophone. Cee delivers thought-provoking lines as he dives into these issues affecting us on a daily while ultimately ruminating on how we can all overcome them. He is joined by singer Caleb Hart who kills the chorus with his commanding and boomy vocals.

The visuals were shot in Trois-Rivières, QC and Victoria, BC respectively by Richard Bastarache and  Joshua Telfer.