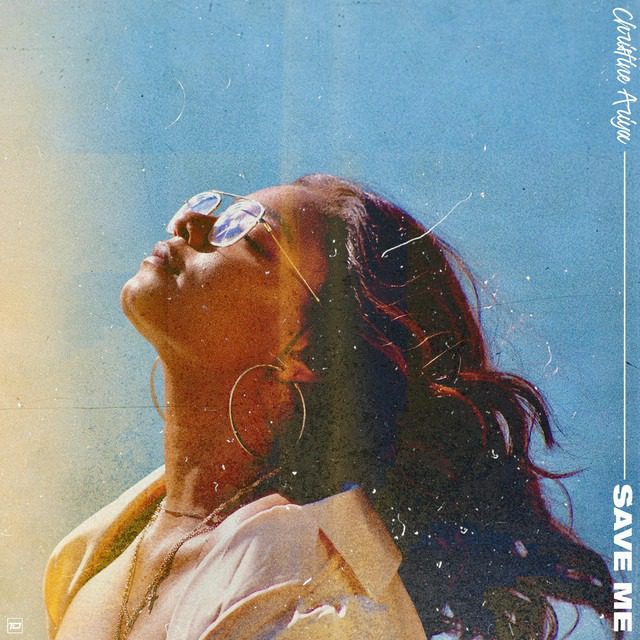 Singer/songwriter Christine Ariya delivers some soothing sounds on her new release titled “Save Me.” The guitar-laden track sees her finding solace in that one person who would not forsake her in the time of need. She reflects on how we all try to seek refuge in the wrong places which brings nothing but despair and she proceeds to do away with those things and realign her focus on a spirit-lifting purpose.

The track is a blend of classic R&B with Gospel undertones but overall it’s meant for everyone going through hard times who need a higher power to lean on.

Christine Ariya is an R&B/Soul singer from Pasadena, CA. She discovered her voice at the tender age of 8 by collaborating on a HipHop for Kids album solely produced by Mike Towns. Over the course of her journey, she has opened up for Eric Bellinger, Jon B, BJ The Chicago Kid, fellow members of the WuTang Clan, as well as Mos Def. Her debut EP is entirely produced by OhGoshLeotus and set to release this fall.

Get “Save Me (Single)” on Apple Music, Spotify, Deezer, Bandcamp