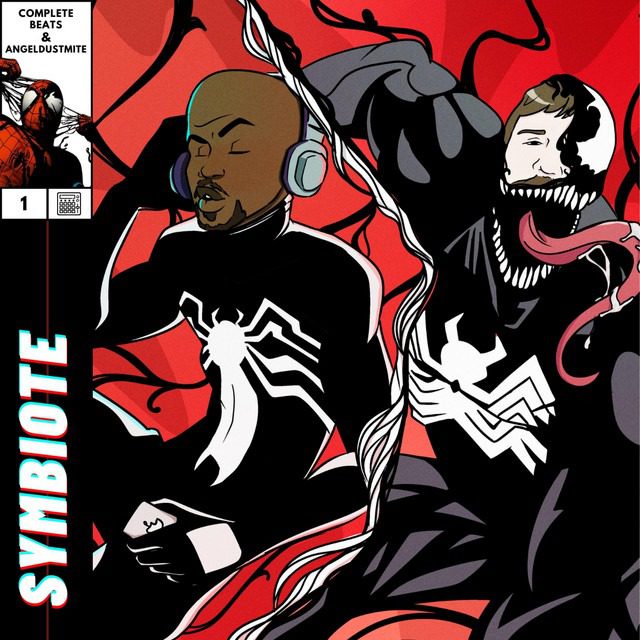 Complete Beats and Angeldustmite is a production duo who caught our ears with their new release titled “Symbiotic.” The track has a somber and punchy vibe that takes elements from lofi and boom-bap hip-hop and features Boston-based emcee, Opal Kenobi who taps into the spirit of Spiderman/Venom for this action-packed track. From the jump, the beat slowly draws us in and when Kenobi sets it off with his vivid lyrical imagery, there is no turning back.

Complete beats and AngelDustmite are a producer/beatmaker duo who spawned through an ear for jazzy soul samples, swingy drums, and a bit of an unhealthy comic book obsession! Fathers from Ohio and New Hampshire, respectively, they formed a bond through Sidechain Society (beat collective spawned by STLNDRMS).

Get “Symbiotic” on Apple Music.