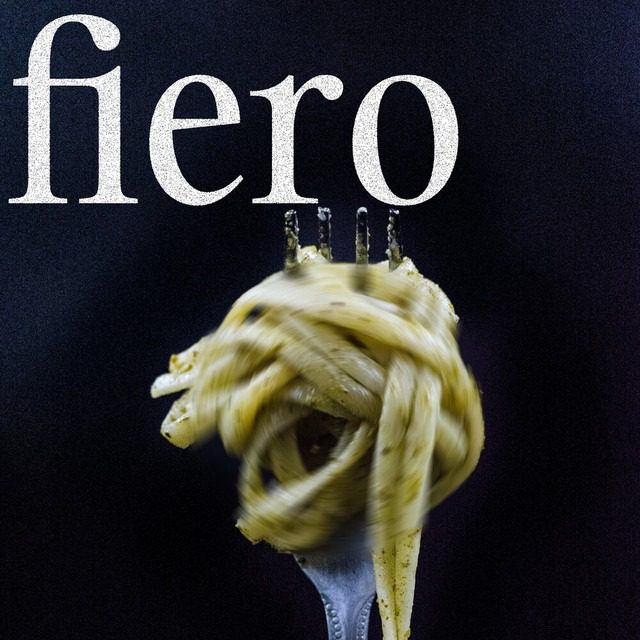 LA-county-raised emcee David May shares the visuals for his new single “Fiero” which sees him working with his long-time collaborator Waju. The mellow mid-tempo track sees May in his element as he puts his feet on the solid ground reminding naysayers that he knows his worth and he is not going to settle for less. May’s performance is solid too and he brings a carefree, almost nonchalant vibe with the way he delivers his lines.

The visual has a cinematic feel and is made up of several performance shots and eye-popping motif that shows the rapper’s new status. He is dressed in retro military garb and even rides a horse for good measure.

He released his debut The Lifestyle of a Dreamchaser in 2012, joined the burgeoning rap collective One Step Ahead, and hit the ground running. He earned his stripes on the live performance scene rocking shows alongside names like Murs, Curtiss King, Noa James, Fashawn, and many others. His 2014 follow-up EP Video 94  showcased his growth as an artist and was pivotal in endearing him to the local hip-hop community. He took a sabbatical of sorts after its release to handle life outside of music but kept his sword sharp with various features.

Get “Fiero” on  Spotify.