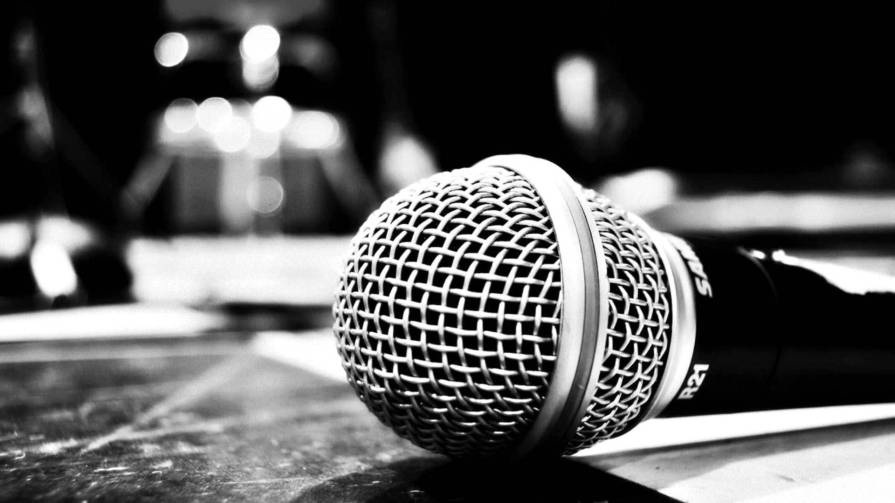 Toronto-based emcee/producer Die-Rek returns to the field with his self-produced single “Diddy Dum Diddy Doo.” The previously released track sees the rapper dropping insightful gems that we all can live by. From resisting the urge to follow the crowd to following your own path regardless of the external pressures, the rapper sure delivers something for us to grow on.

The visual is directed, filmed, and edited by S9 Production Company who help bring the song to life with cinematic aesthetics.

DIE-REK is currently working on his Full-length Year of Redemption LP due in 2022 via Illect Recordings.