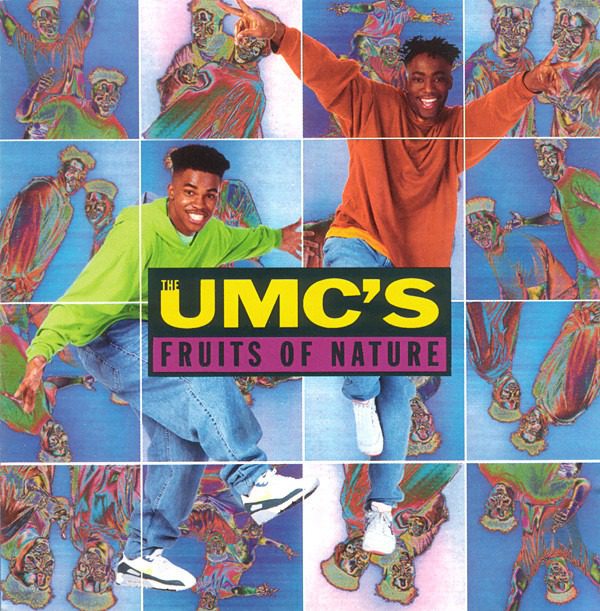 The UMC’s, a major staple in Hip Hop, release the teaser for their new documentary “The UMC’s: Staten Island’s Forgotten Sons.” The documentary is produced by Haas G and Kool Kim (The UMC’s) along with Boo and Sarah Hartman Evans.

30 years later, the group continues to spark discussion in Hip Hop among today’s most esteemed artists. In a recent interview, Kanye West shared rushing to the store with his allowance, hyped to purchase the cassette tape of ‘Fruits of Nature’ while will.i.am shared in a news clip being a huge fan and how much the duo influenced his career.

Watch the trailer above and stay tuned for the official documentary of “The UMC’s: Staten Island’s Forgotten Sons.”