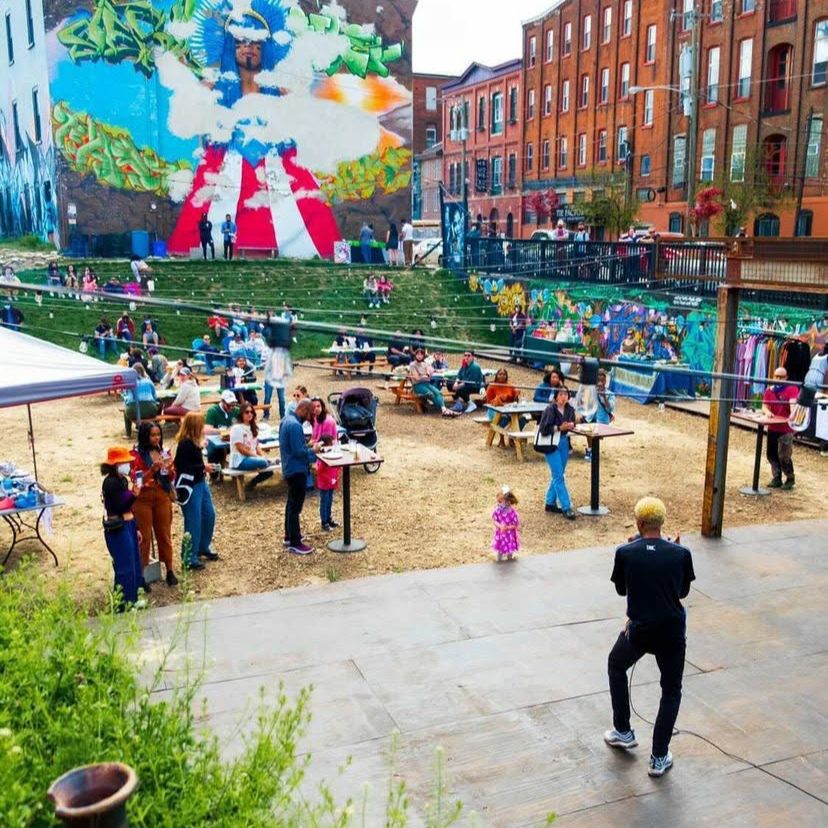 Up and coming rapper Domino shares a one-off single titled “Commercial Break” which sees him reflecting on his journey as an artist and a young man in this thing called life. The mid-tempo track has a soulful and somber vibe and also features singer Willie J the Artist who delivers a heartfelt and melodic performance as well.