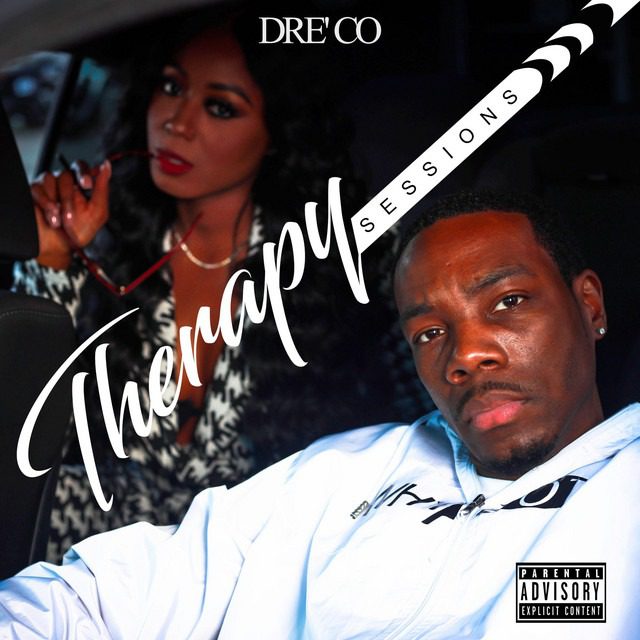 Emerging rapper Dre’Co‘s new single “Way Up” is a goal-oriented song that displays the rapper’s laser-focused determination to make it. The record has a triumphant and energetic feel that fits the rapper’s relatable and insightful bars. It opens up with singer Asia Major’s uplifting chorus which ties into the go-getter theme of the song.  Dre’Co is vulnerable and speaks from the heart; he knows it isn’t easy but encourages you to keep fighting.

The visual plays into the song’s victory motif, and it follows a boxer gearing up for fight night. From grinding all day in the gym to balancing her life outside of boxing, “Way Up” shows how dedication is the real formula for success.

Raised in a family surrounded by musical talent and inspiration, young Andraeco Craig – aka Dre’Co – was destined to pursue his love for rap. But life had other plans, and somewhere along the way, education had to come before anything. When the time came for Dre’Co to decide between a nine to five or chasing his dreams, he chose the latter – and he hasn’t looked back since. Dre’Co is a storyteller at heart. His music is a mosaic of life experiences, both good and trying, to serve as a beacon of hope for those who feel lost and unheard. Each track is uplifting in its own sense and picks you up when you need it most. Take a listen to Dre’Co’s impressive discography and feel a sense of belonging through the lyrics.

Get “Way Up” on  Apple Music, Spotify, Deezer.