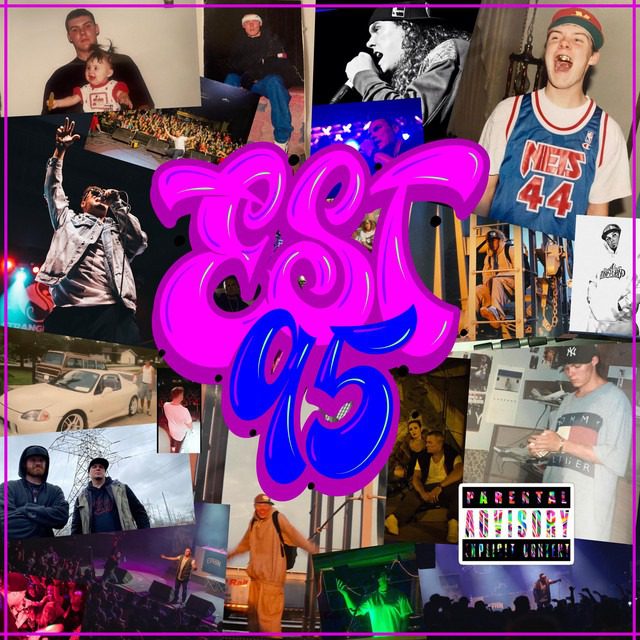 Ev Thompson is not resting on his oars and follows up with a visual for the song “T.A.G.” taken from his recently released EP. “T.A.G.” is a reflective piece that sees Thompson working with Joaquin Daniels who is based in LA. Both emcees deliver solid performances with their insightful and relatable lyrics that dwell on personal struggles, tribulations, and their growth as men.

The visual is a mix of performance shots of both emcees with Thompson shooting his part in Saskatoon while Daniels sent his part in from the city of angels.