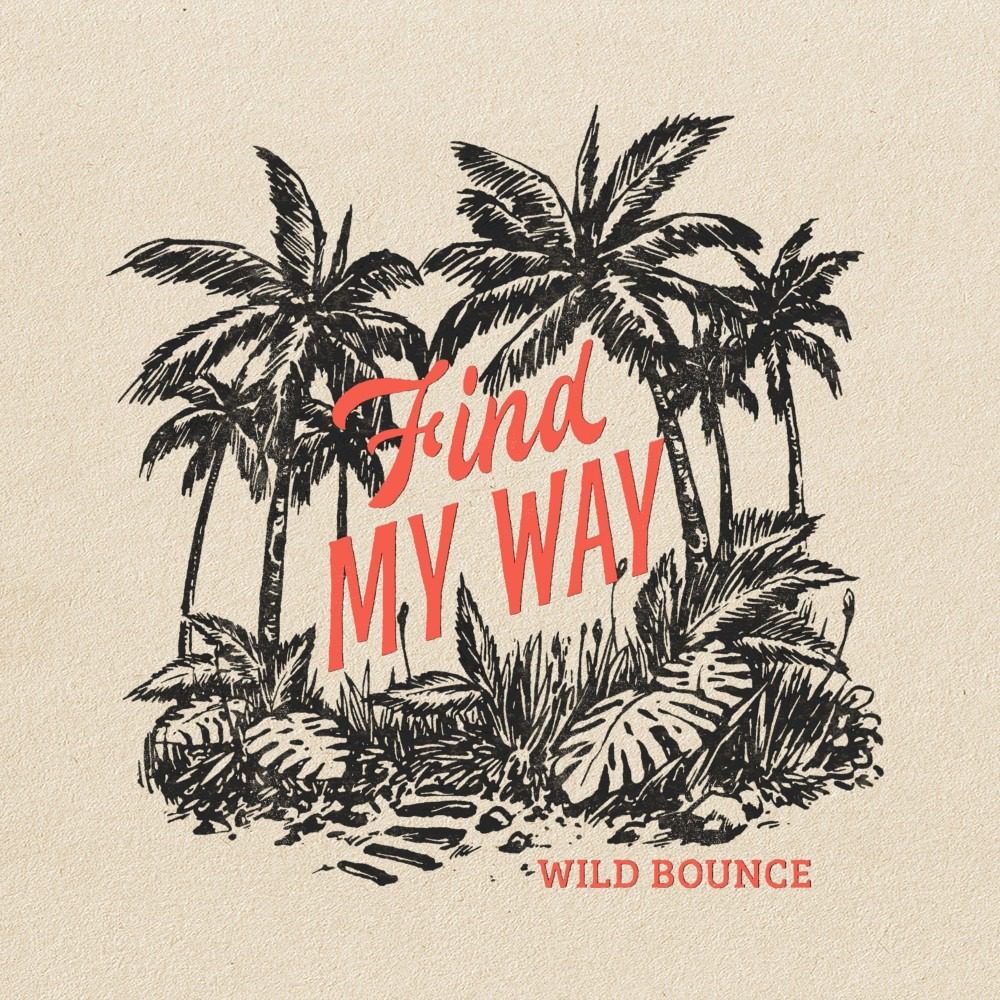 Electronic duo Freedust is back with their vibrant funk-infused stylings as they share this energetic remix of the previously released song “Bad Move.” The track gets a new life courtesy of Wild Bounce who takes the original and raises the energy in another direction. The producer makes use of an eclectic soundscape with edgy percussions and moody textures that gel perfectly with lead vocalist Sheila Weaver. The visuals are pretty energetic and feature a blend of upbeat choreography and performance shots of Weaver.

Wild Bounce is made up of Daniele Carmosino and Mabreezee.

Daniele Carmosino (Italy, UK) is an Italian composer, producer and sound designer. Carmosino is the founder of esteemed music production studio and record label Dance where he creates music and sound design for top film, television, and commercial brands across the globe.

MaBreeZee (Angola, Portugal) is an Afro-Portugese beatmaker, singer, producer, rapper, and globetrotter who delivers passionate vocals and heartfelt lyrics. His trips around the world play an important role in his music as these new environments inspire and activate his creative skills. MaBreeZee first collaborated with Carmosino on the Freedust track “I Got Your Back.”

Get “Bad Move” on Spotify