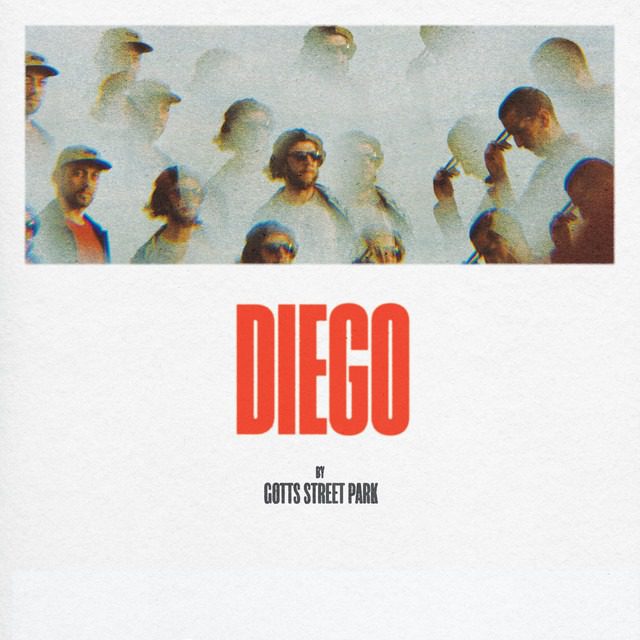 Leeds-based collective Gotts Street Park, is made up of Josh Crocker (bass, production), Tom Henry (keys), and Joe Harris (guitar) who bonded over their love for soul and hip-hop music. Their latest release titled “Diego” is a quintessential instrumental that takes elements from retro soul music, psychedelic vibes, and some funkiness as well. The drum groove has a gritty boom-bap bounce while the guitar riffs and textures sound like a scene from an old-school action flick.

The visual is as engaging as they come. From splicing different locations in Leeds and presenting them in a sort of documentary-styled fashion. The degraded visual effects also add to the song’s aesthetics as well and it’s inspired by the artistic work of Tomonari Nishikawa.

“Diego” is is the title track taken from their upcoming 4-track EP. The EP is a body of work made up of songs formed from the raw, live chemistry of congregating physically in a room. Turning their inspiration loose and escaping predictability, GSP drew from the splicing techniques employed by Miles Davis’ ‘Bitches Brew’ to create a series of moments isolated, assembled, and resampled, forming the illusion of one organic, fluid take. This new 4-track offering is a statement of intent from the Leeds trio, marking their true arrival and proving they are musically fortified to stand on their own.