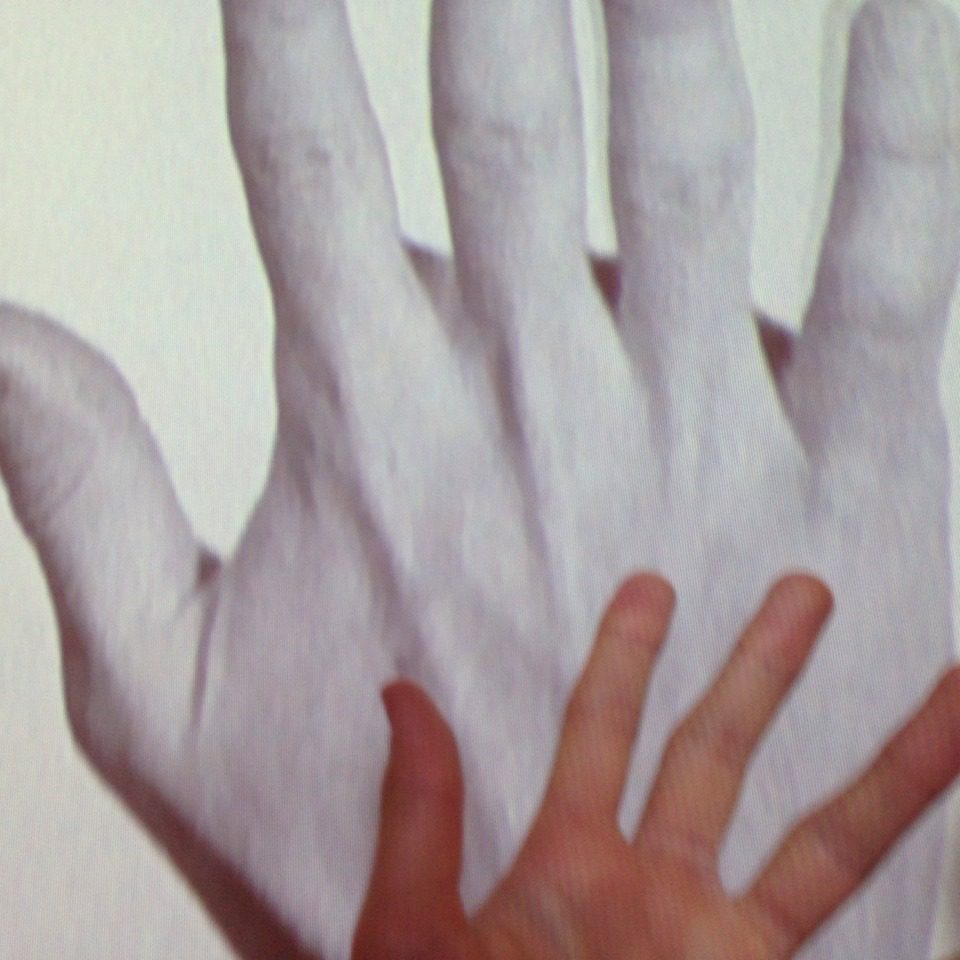 Harlem native Najeh releases the second single from his debut album. The once poet now emcee flows over a soulful arrangement of melodies led by smooth violins to express his “Discernment.”

Najeh displays his spoken word narration along with polished rhymes and wordplay. Through his story listeners are sure to grip onto his unyielding anxiety and grief brought on by the level of uncertainty from the world we live in. He’s experienced dark escapades filled with continuity of pain. Through it all, he’s mastered burying his shame while he cherishes music and strives for bliss. Listen to “Discernment” and embrace Najeh’s emotional journey.