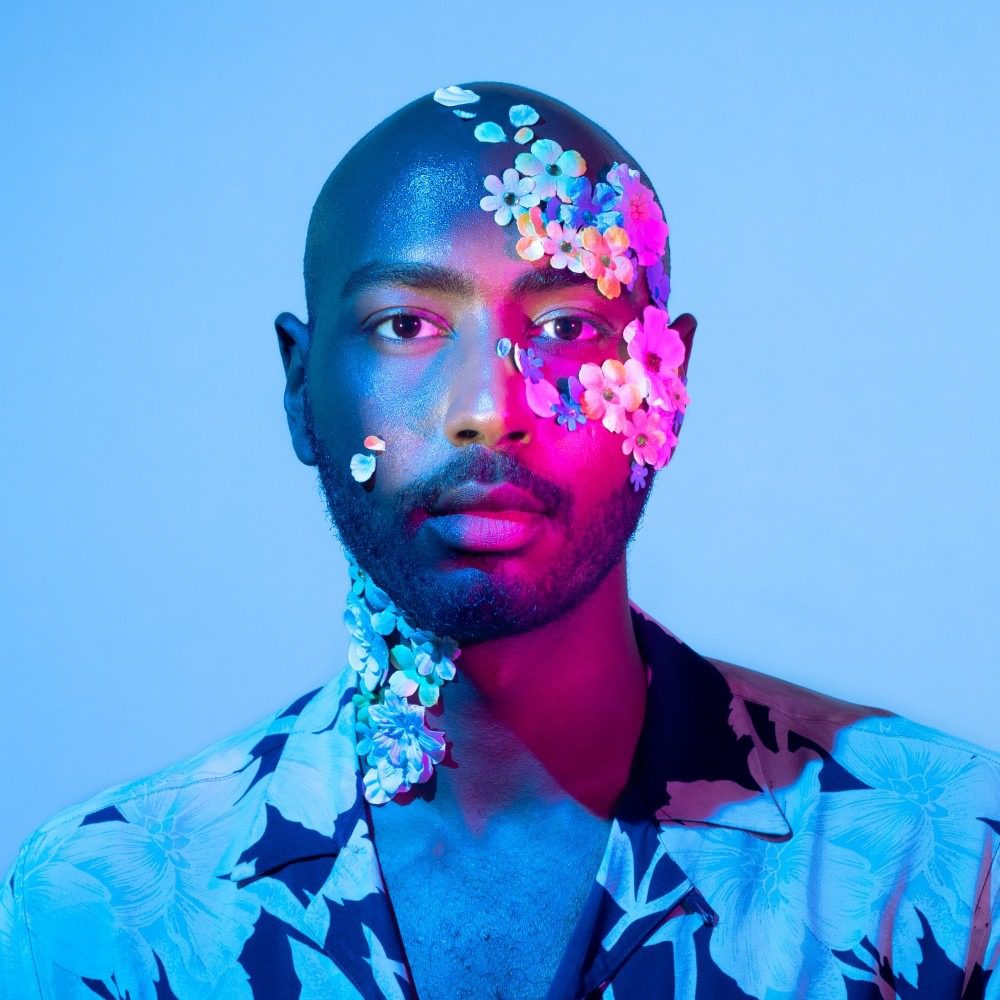 Sudanese-Canadian singer Hatim links with vocalist Tissa Rahim for this heartfelt and sublime collaboration titled “Haunted Love.” Over an exotic and cinematic backdrop, both singers detail the dynamics of hurt and love between two individuals. it gives a nuanced and balanced view of the situation as the two individuals are going through similar emotional trauma from different perspectives. Both singers really deliver the goods with their emotion-laden and commanding vocal performances ripe with evocative songwriting that listeners can relate to.

The song’s musical landscape provided by David Tallarico presents a smooth fusion of North African, Arab, and Persian music with elements of pop and rock.

Hatim is a Sudanese-Canadian singer and songwriter based in BC. His sound is rooted in R&B with explorations into Funk, Neo-Soul, Pop, and the music of his East African & Middle Eastern roots. His music fuses lush synths, solid grooves, layered vocal arrangements landing him national and international radio play. In a short 2 years, Hatim has released 3 EPs, most recently, a 5 song EP titled “Summer Fling” in August of 2021 for which he will be touring across BC in the next few months.