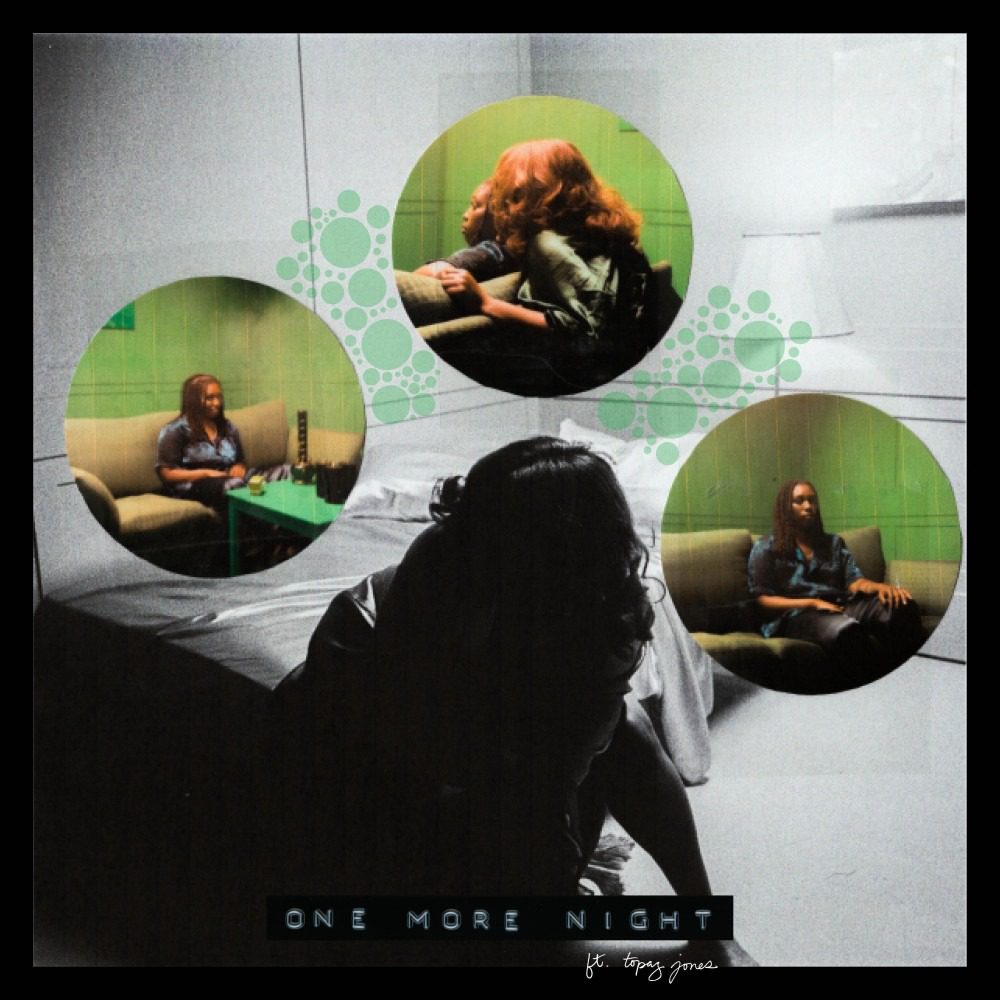 Multi-talented artist Ivy Sole shares their video for the song “One More Night” Featuring NJ rapper Topaz Jones. The track is an R&B/hiphop infused track that delivers the goods with Ivy Sole’s distinct melodic runs and excellent songwriting alongside Topaz Jones’ vivid lyricism and fiery flows. Ivy Sole reflects on an ill-fated romantic encounter and the aftermath from her own perspective.

The accompanying visuals are both directed and edited by Sole and star the stunning Francine Tamakloe, an unsigned model and creative strategist. The visual has an engaging moody vibe that makes use of several motifs and use of cut scenes that tie in reality with a bit of illusion to match. “One More Night” is taken from Ivy Sole’s forthcoming CANDID project, a 1 track body of work due for release 2nd February 2022 on Ivy’s own Les Fleurs Music.

Get “One More Night” on SoundCloud, Apple Music, Spotify, Deezer.