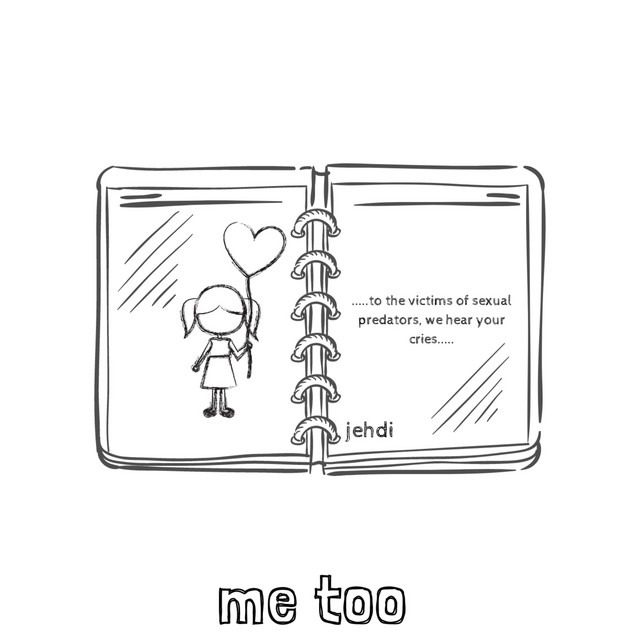 Jehdi dives into the delicate topic of Pedophilia and its domino effect on its victims in his new song titled “Me Too.” The rapper takes a page from an incident that happened to someone in his family who was preyed on by an elderly man. Over the moody cinematic backdrop, Jehdi takes listeners to the start of the story of a young woman who came from a broken home and with lack of guidance found herself in a predicament where she was vulnerable mentally and unfortunately got mixed up with a much older man who took advantage of her. It is a really sad tale of how these things happen and these are just few stories we know but what of the millions of girls who get entrapped by walking predators? It is definitely something we all should talk about more often and as men, we ought to do better.