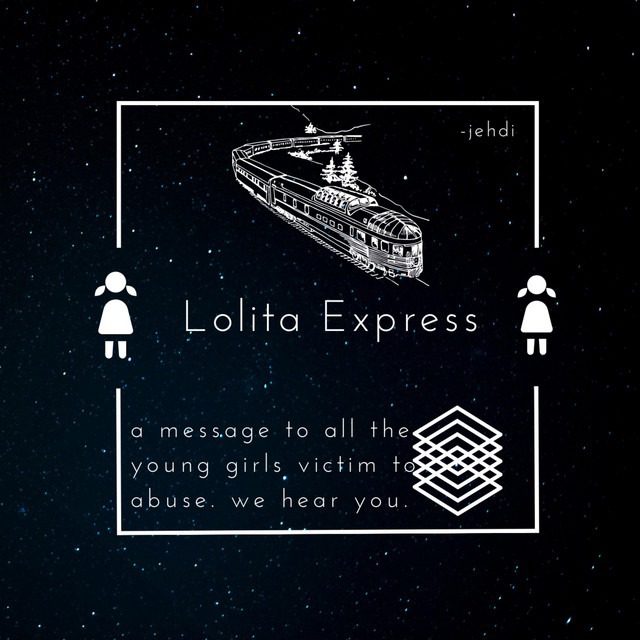 He employs a moody and cinematic backdrop to expose the underbelly of the sex trafficking industry but more importantly, he is focused on the women being abused in all forms. It’s quite a harrowing tale that requires everyone’s attention and Jehdi has done a solid job bringing the issue to the forefront.