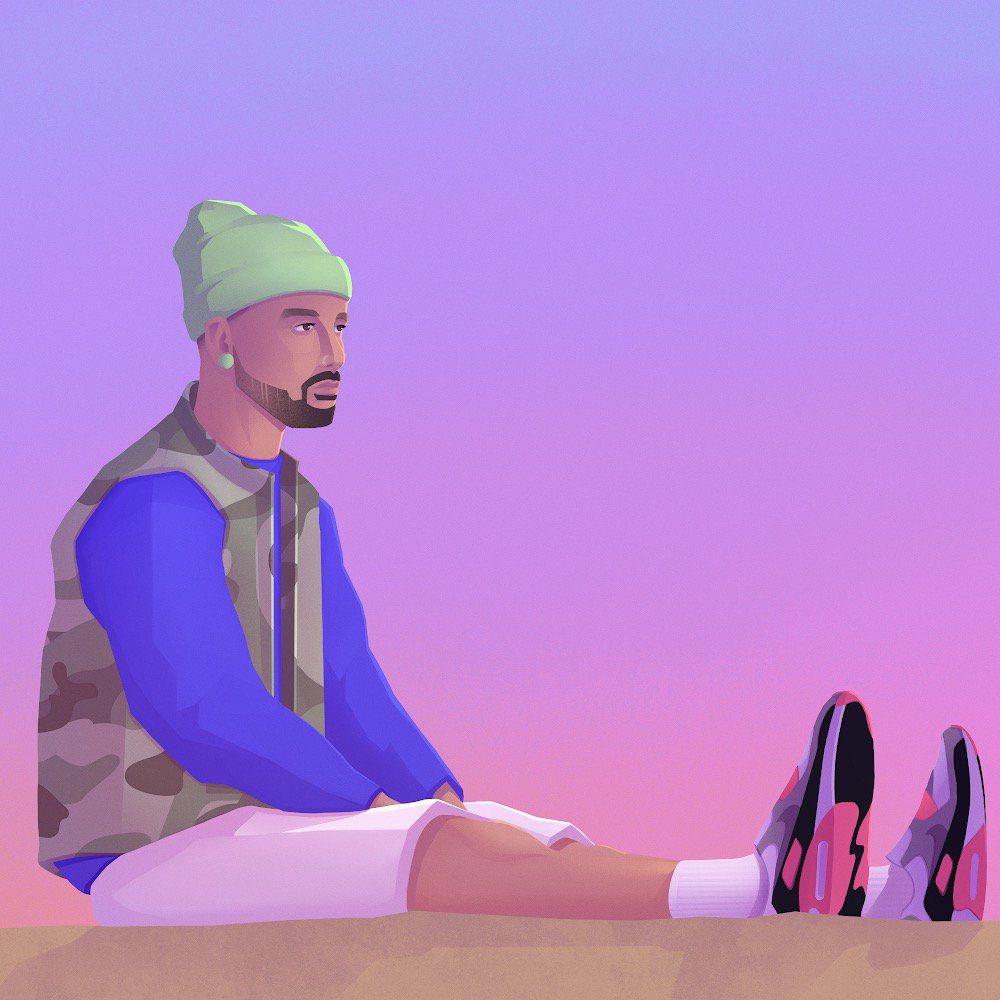 LA-based musician Mark James III returns with this smooth funky hip-hop tune titled “Pringles” which sees him teaming with Australia’s own Figg Kidd aka Lee Monro. The track is an upbeat, bright, and uplifting tune that will cheer listeners up with its fun-filled vibe and lively performances from the duo.

Mark currently lives in Los Angeles where he is working on his debut album.

Mark James III is a musician, recording artist and producer living in Los Angeles. Originally from Sydney, Australia, Mark began playing music at a young age, learning piano and bass. In high school Mark was fortunate to tour and perform around the world with the North Sydney Boys Jazz Big Band. They performed in Canada, USA, China, the Bahamas and St Lucia.

Mark went on to study Music and Law at university and in 2015 moved to New York City to pursue his musical career. Mark performed all over the city and across the East Coast with various acts and soon began producing after being introduced to production software by a friend. In 2017, Mark was admitted as an attorney in New York and released his first EP “Miles Away”.