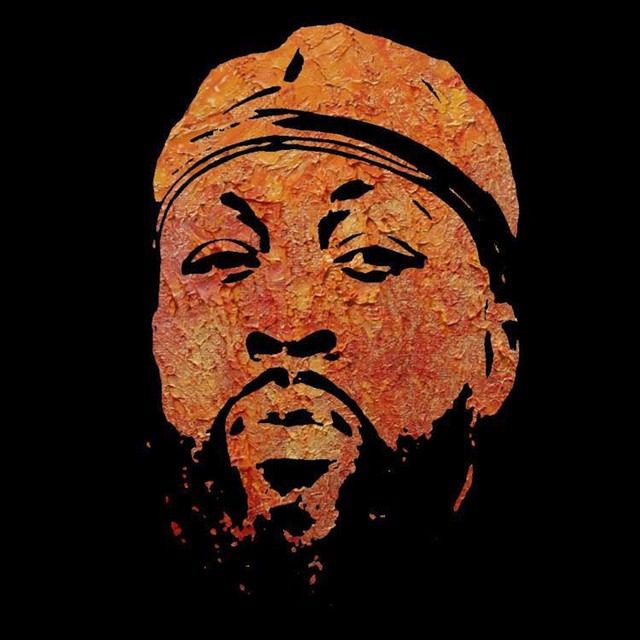 Compton, CA-based rapper/artist Leon Ross has a hell of a story. From growing up without a father figure, joining a gang, and nearly losing his life to eventually turning his life around to become a successful socially responsible citizen. Ross’s music is the epitome of growth and change as he ensures his music reflects his life and being a father he knows he has more to give by being a positive role model. Today he shares with us some tracks from his discography to listen to. Besides being a musician he also runs a Non-Profit movement called “Daddys Unite”, where he encourages & assists other dads who want to be more involved in their children’s lives.

The first cut “No Invites” is an upbeat track that sees Leon Ross teaming up with YS Perignon and IM REAL. The record deals with staying in one lane and avoiding unnecessary drama from external forces, hence the “got no invites, I ain’t gonna go” line which ultimately seals the deal. Ross, Perignon, and IM REAL make no time in letting folks know that they have no tolerance for time wasters. The visual is quite engaging and makes use of performance shots of the rappers who showcase their skill in an effortless manner.

Get “No Invites” on Spotify, Apple Music, YouTube, Deezer.

On “Talk About It,” Ross goes for a somber and reflective vibe with this piano-laden backdrop. Ross shares a relatable message about life for fans to listen and maybe learn a thing or two

“I Knew” is Ross’s semi-autobiography and an open letter to his estranged father. Over a somber production, he takes us into his childhood growing up without a father and how the void affected him in many ways, from being a truant to dealing in drugs at an early age. It may sound gloomy but things eventually work out for the best and through it all, he came out a better man and makes a promise not to lose his faith.

The final cut we have “How I Feel” is a bravado-laden track that sees him working with vocalist Dejuan Turrentine. Backed by a punchy synth-driven, bass-heavy trap backdrop, Ross pours his heart and soul on wax and shows us how he truly feels about a myriad of things on his mind. From the ups and downs and mental pressures, Ross takes us through the gamut of emotions and still found the strength to keep the course.

Get “How I Feel” on Spotify, Apple Music, YouTube, Deezer